R2-D2 Xbox 360 Casemod Could Have Helped Anakin Lighten Up

He may not have 8 consoles and a million controllers connected to him, but this R2-D2 makes up for it by having a current-gen system, an Xbox 360. Built by Mark Bongo, owner of Major League Mods, the casemod also has a projector, speakers, HDMI out, optical audio out, as well as standard A/V out. Bongo says that the projector’s output can be adjusted from 15in. to 50in. 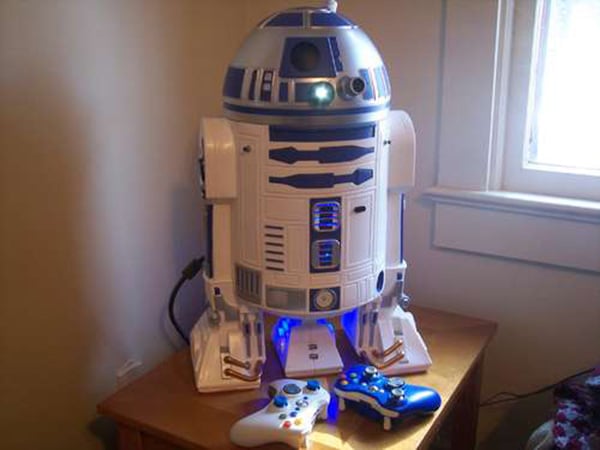 The accompanying controllers have also been customized; one has a blue faceplate while the other one has blue analog sticks. 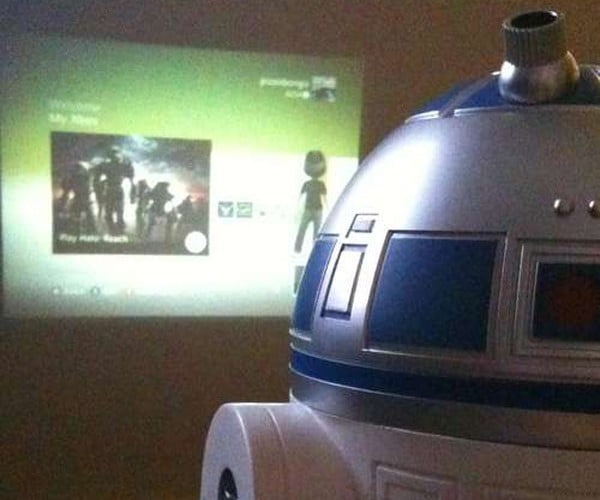 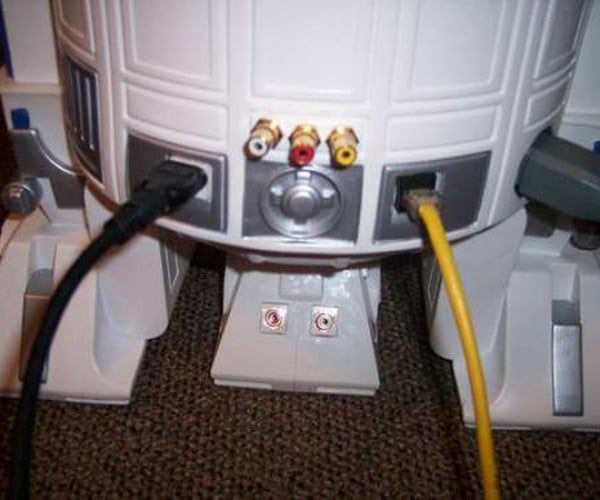 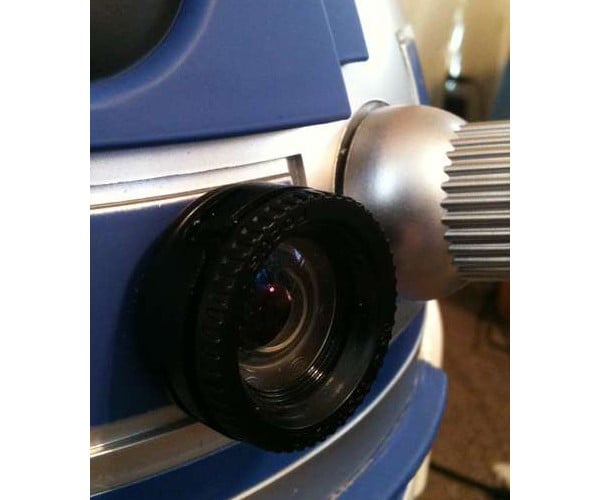 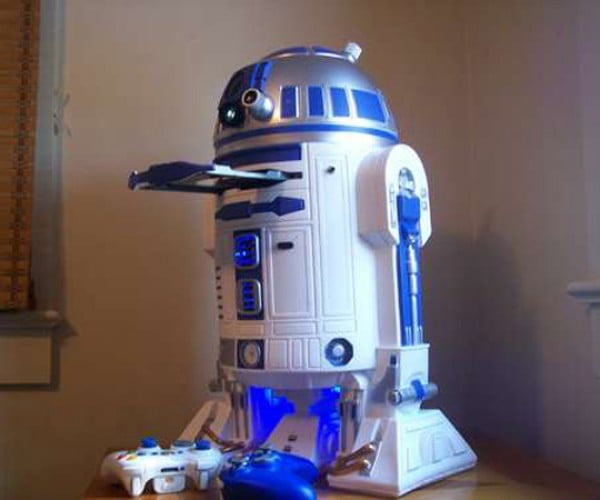 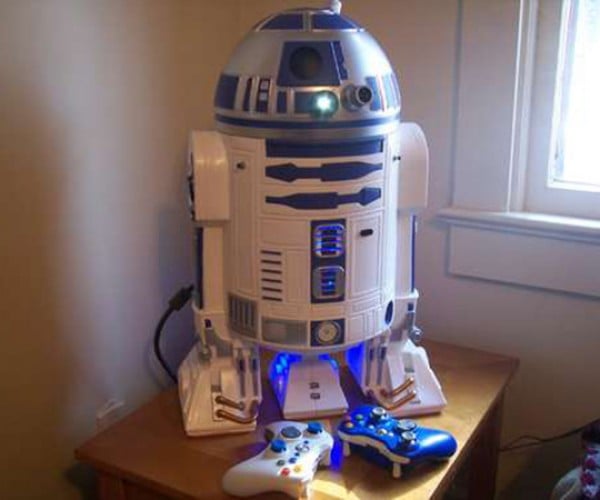 Here’s a brief demo of the mod in action:

What Bongo didn’t show is that Artoo has a hidden timer, and if he deems that you’ve been playing for an unhealthy amount of time, he’ll shock you to sleep. And then squirt oil in your face just for kicks.

[via Instructables via Dvice]