World’s Smallest Video Camera Can Fit In Your Nose

This is the world’s tiniest camera and it’s been designed to shoot video inside your body. It’s supposed to replace the fiber optic endoscope despite the fact that I saw it used in the last episode of House, it’s not science fiction. 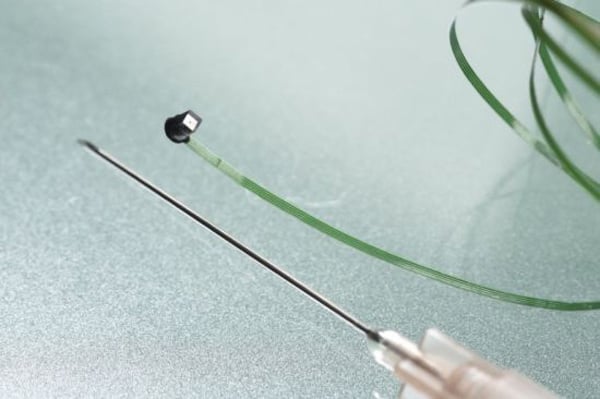 The camera is about 1 mm³ in size – about “the size of a coarsely ground grain of salt,” and that’s pretty small. It’s got 62,500 pixel resolution, so the images it captures inside your body should be pretty sharp. The developer is the Fraunhofer Institute in Germany and they say that the camera should be cheap enough to be disposable by 2012.

There could be a lot of uses for this type of tiny camera, from a Big Brother-like surveillance scenario, to better rear view mirrors for your SUV. Fraunhofer expects these cameras to become available next year. I wonder when they will make a wireless version.