Nyko Intercooler STS for Xbox 360 Slim: Aren’t These Not Supposed to Overheat?

While Microsoft might not approve of Nyko’s Intercooler, if you’re worried about your Xbox 360 Slim overheating, you haven’t got many options available. However, unlike the original console, the Xbox 360 Slim isn’t supposed to overheat much, but you know what, it’s probably better to be safe than sorry. 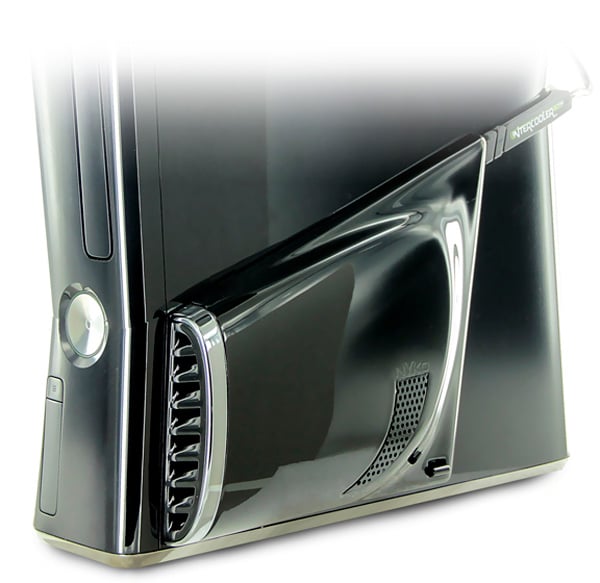 Nyko’s Intercooler STS was made to work exclusively with the black Xbox 360 Slim. It has a temperature sensor that makes the fan only run when you actually need it, and power comes directly from the Xbox’s USB ports. It blends in pretty nicely with the look of the Xbox 360 too. 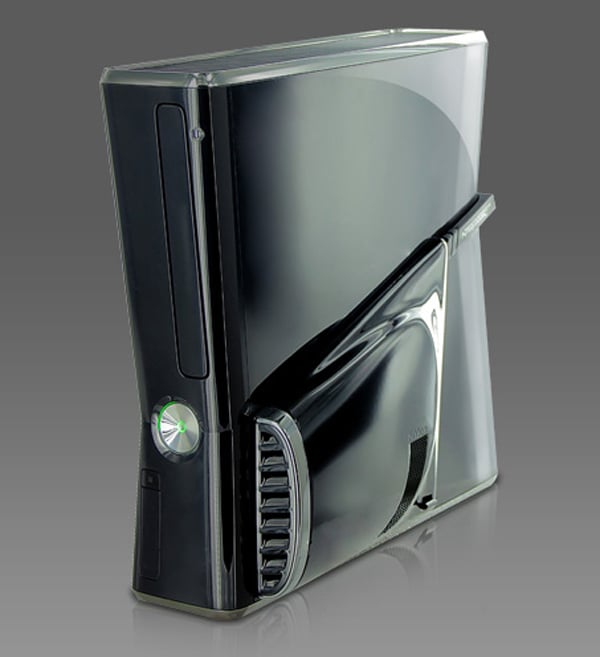 The Intercooler STS is currently available for $20 (USD), so it’s not that much to pay to have peace of mind during a marathon gaming session.