The aluminum- cased Samsung Series 9 has been touted as a serious MacBook Air alternative. Weighing just 2.88 pounds, it’s virtually the same heft as the 13-inch MacBook Air, and at .64″ thick, it’s even slightly thinner. However, The Series 9 comes with the latest Sandy Bridge processors from Intel. The main criticism with the MacBook Air is its slightly older processors. Also, the Series 9 ships with one USB 3.0 port standard too, and a mini-HDMI port. 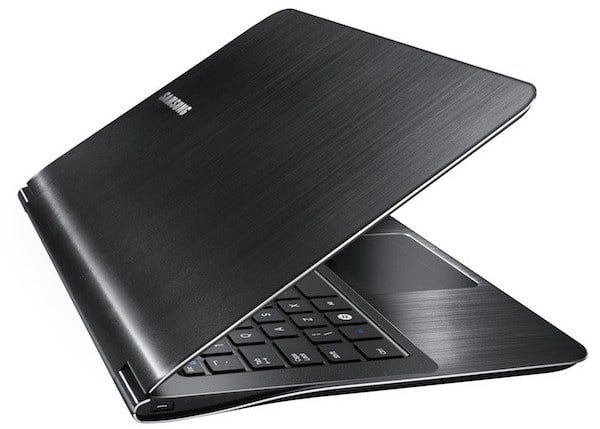 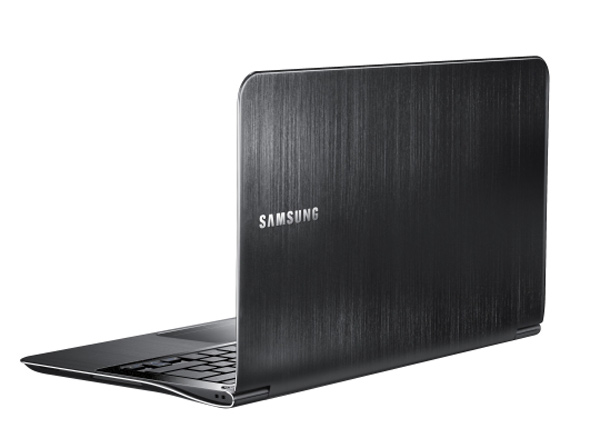 This makes this little laptop a serious alternative for the ‘ultraportable’ laptop consumer – until Apple upgrades the processors of the MacBook Air, that is.