iPad 2 Goes Through Shrinker Ray, Loses All its Charms

Now that you’ve got your shiny new iPad 2, how’d you like a miniature version of it. Oh yeah, you already have an iPod Touch, right? Well if you’re too cheap to buy actual Apple gadgets, you could always head over to China and pick up one of these mutants. 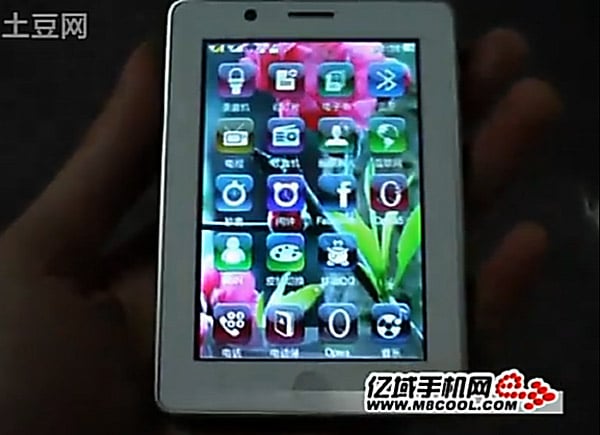 This oddity sort of looks like the iPad 2 from the front, what with that white screen and front-facing camera. Of course, don’t expect this pocket-sized “E-Pad” to live up to Apple’s specs. It’s got a lowly 3.5-inch resistive touchscreen, a 0.3 megapixel front camera, and a 2 megapixel rear camera. 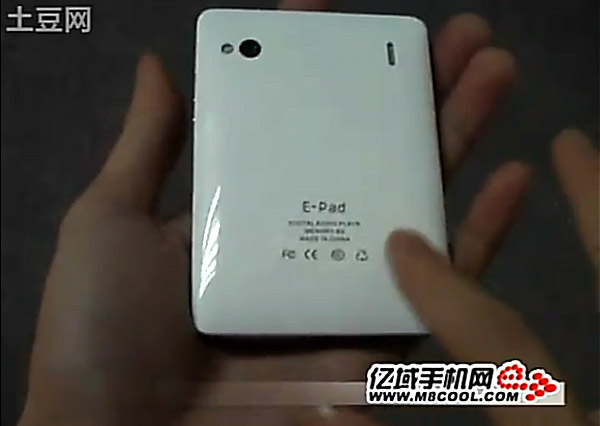 It does have one thing going for it that the iPad 2 doesn’t though – an LED flash. Actually, it’s got Java support and some sort of mobile TV that certainly won’t work here in the States. I wonder if it supports Flash too – meh, it’s probably not powerful enough. This thing is also a dual-SIM GSM phone, so it’s actually more like an iPhone 4 than an iPod Touch.

It’s also way thicker than Apple’s svelte gadgets. It looks like this thing is at least 1/2 an inch thick. Yeouch. 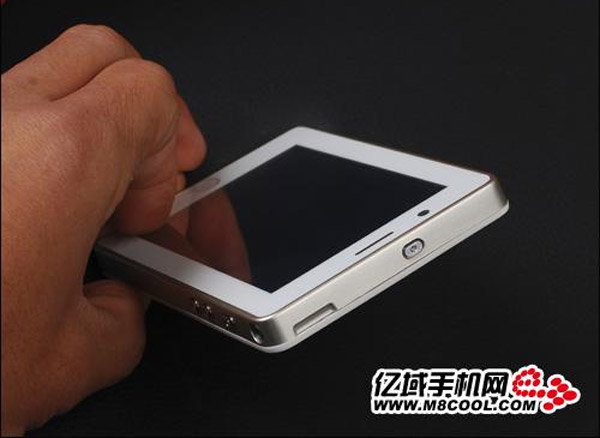 If you really do want one of these stupid looking things, you should be able to find one on the streets of the Shenzen area of China for about $70 bucks. Good luck with all that.