While a lot of Apple fans out there are no doubt crying themselves to sleep because they still don’t have an iPad 2, iOS accessory maker Zagg decided to shoot five brand new units of Apple’s latest tablet with a shotgun for an advertisement, and just to rub it in, the ad is in slow-motion. 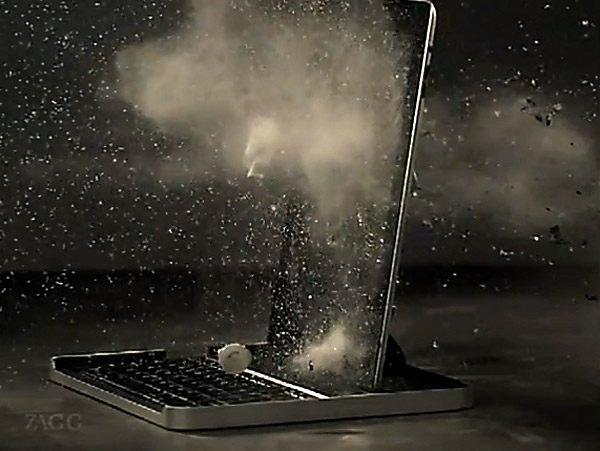 Here’s the massacre, which also counts a ball and a fruit as casualties:

What a waste of a good watermelon.