PS3: It Only Does Kinect

The inevitable has finally happened – someone has hacked the Kinect so it can be used to control a PS3. Of all the crazy and creative Kinect hacks I’ve ever seen, this one takes the cake. Not because it’s useful or practical, but because it’s just plain blasphemous. 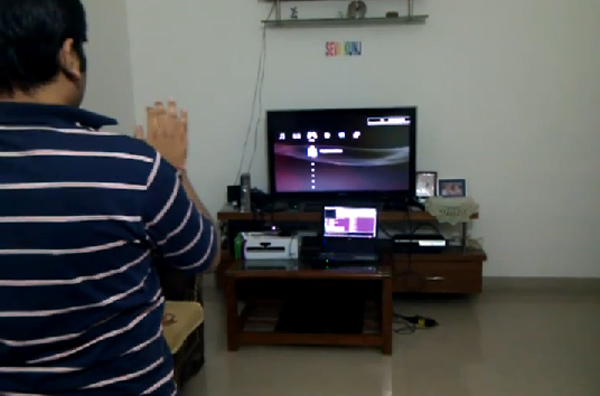 The man of the moment is Shantanu Goel, who used four open source programs and drivers in his hack. Actually we can think of this as three current video game technologies working hand in hand, because Goel’s hack also requires a PC, which by the way is the real owner of the tag “it only does everything”. But I digress. Here’s the hack in action:

Granted, Goel could have done a lot better than Killzone 3 to demo his hack; a casual Move-based game would have been much better, but probably more complex to hack too. Also, the lack of footage from other angles gives skeptics lots of room to doubt that the PS3 is actually responding to Goel’s gestures. Goel admits the latter and says he’ll make a second video with a better view. Check out Goel’s website for more info as well as the links and instructions for the hack. Now what I’d really like to see is a Kinect hack for the Wii – at least that one has a bit of practical application.