Remember the Chinese dude who built himself a 5-ton Megatron? Well, the man going by the nickname “Steel Legend” is back and he’s made a bunch more scrap metal Transformers, from Autobots to Decepticons. He sure love robots. And these robots sure love junk! 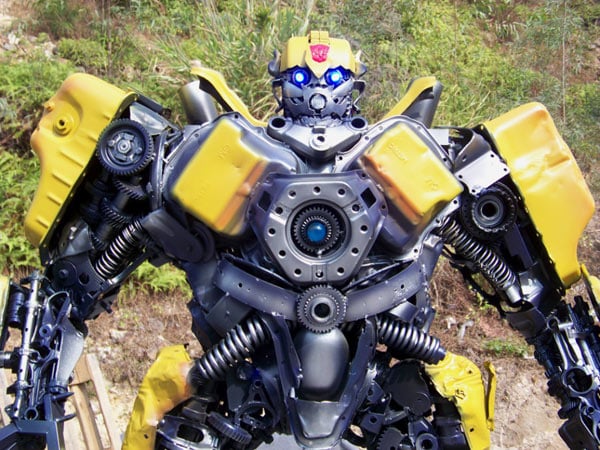 No matter what reason compelled he had to create all of these robot replicas, I have to say that they look pretty awesome. These ones include a touch of color, which is nice. It kind of fleshes them out. 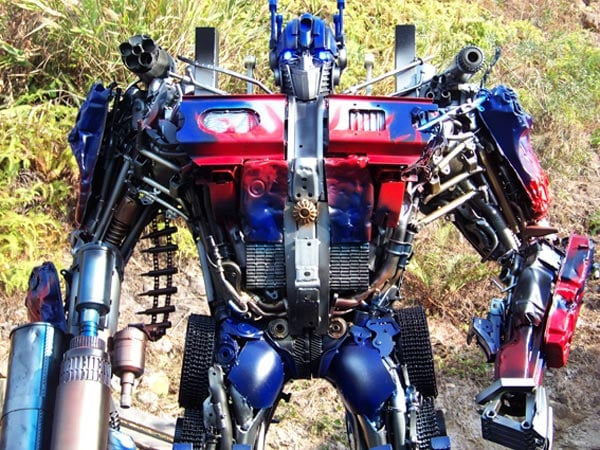 These sculptures were created at Jiang Chen and Yang Junlin’s Wing Wah ironworks factory. Check out the rest of the scrap heap Transformers they’ve created here. 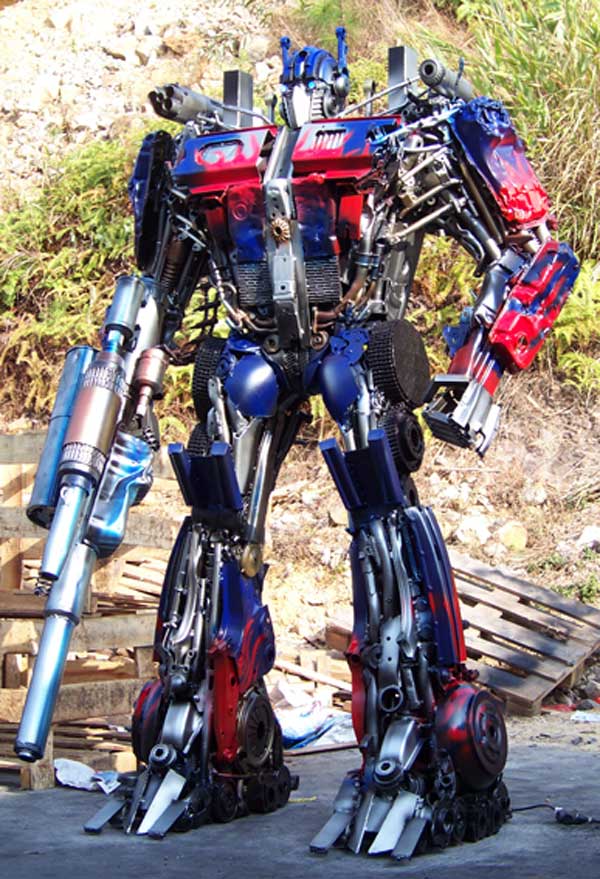 [via Neatorama via Obvious Winner via Geekologie]