Atari will be re-releasing some of their classic games on Xbox Live, and to help promote it they’ve asked modder Ben Heck to create an Atari-inspired Xbox 360 laptop. At first I thought he was going to stuff the guts of a 360 into an Atari 2600, but the case of the old console probably doesn’t have enough room. The laptop still looks like a 2600, except it’s larger and has a huge LCD monitor attached to it. 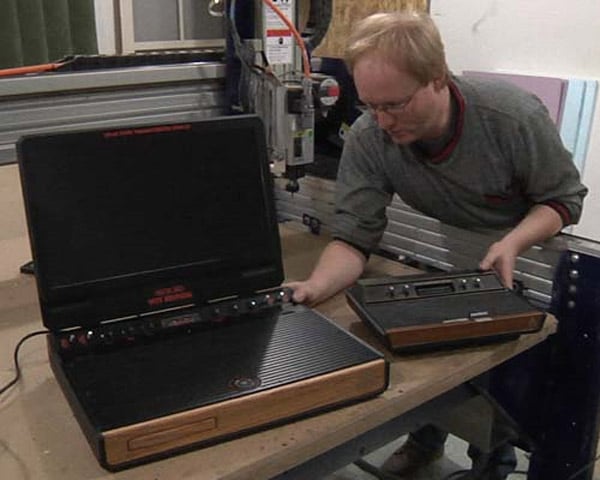 Ben has dedicated Episode 14 of his online show to the construction of the laptop. And without further ado, here’s the full 22-minute+ episode, titled That 70s Xbox with the full build and reveal.

Atari will be giving away this laptop, although they haven’t given away the contest details yet. Ben Heck should include a couple of his Atari 360 controllers with the laptop to complete the theme. 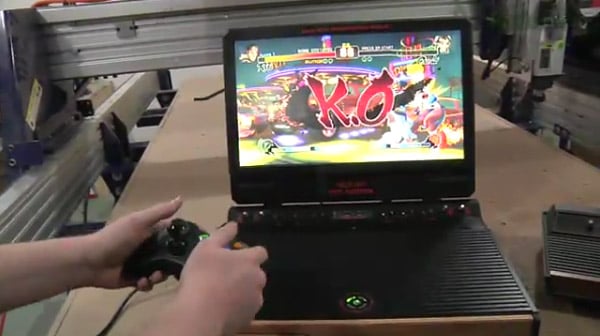 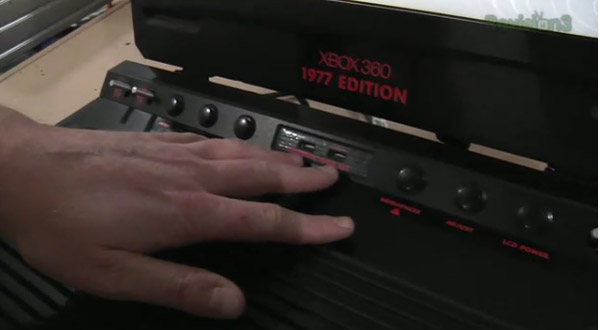