Coldest Star Ever Discovered by Astronomers, Still Too Hot For Vacationers

Do you know what an astronaut calls that little turd that comes back up after you flush? A brown dwarf. Seriously, though, some astronomers in Hawaii at the W.M Keck Observatory on Mauna Kea have discovered what they claim is the coldest star even found. The star is a brown dwarf called CFBDSIR 1458 10b. The star is much cooler than its boring name though. 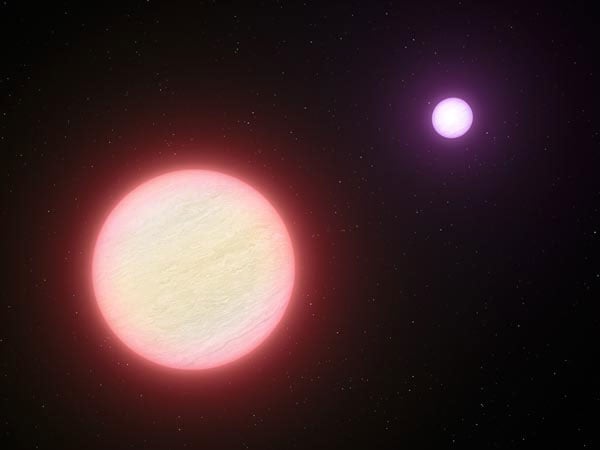 The scientists think that the surface of the star hovers around about 206 degrees F (97 degrees C). You could swim in that thing if you wanted. The star is estimated to have a mass of only 6 to 15 times that of Jupiter and is the smaller and dimmer member of a binary system with two brown dwarfs locked in a close orbit.

The star is so cold that the team that found it thinks that it might be possible the star has a watery atmosphere. Scientist using the Spitzer Space Telescope have found another brown dwarf that might be even colder. They think it may be only 30C on the surface so our pal CFBDSIR 1458 10b might not have the coldest title for long.