Some geeks have a strange fashion sense. The Computer Keys jacket is no exception. It will dress up your favorite geek in the most geeky way possible: by covering him or her in a wearable keyboard. It’s too bad that the keyboard doesn’t actually work. Now that would have been cool. 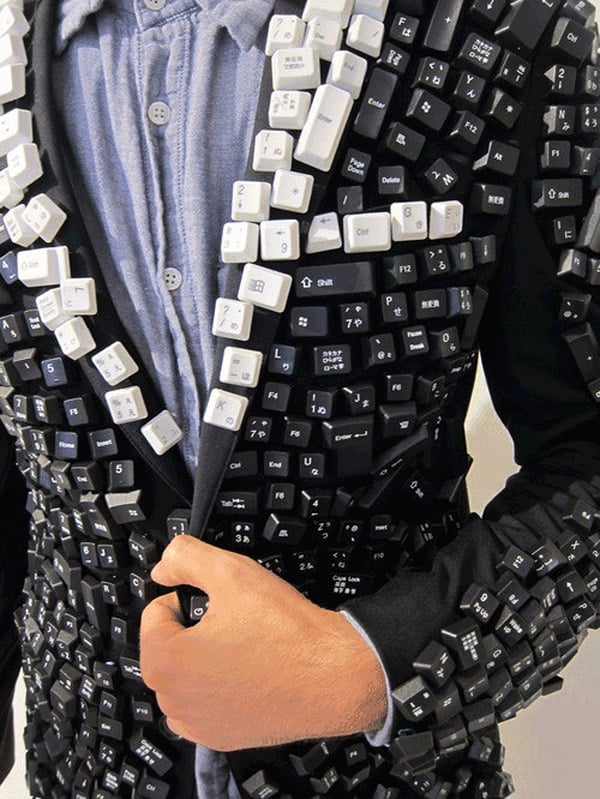 The keyboard jacket was made by Julien David who attached over 900 keys to it. This jacket is unisex, so it’s also fine for geekettes. Sadly, if you don’t like it or something in your life, you can’t just hit CTRL+ALT+DEL to restart, or CTRL-Z to undo. 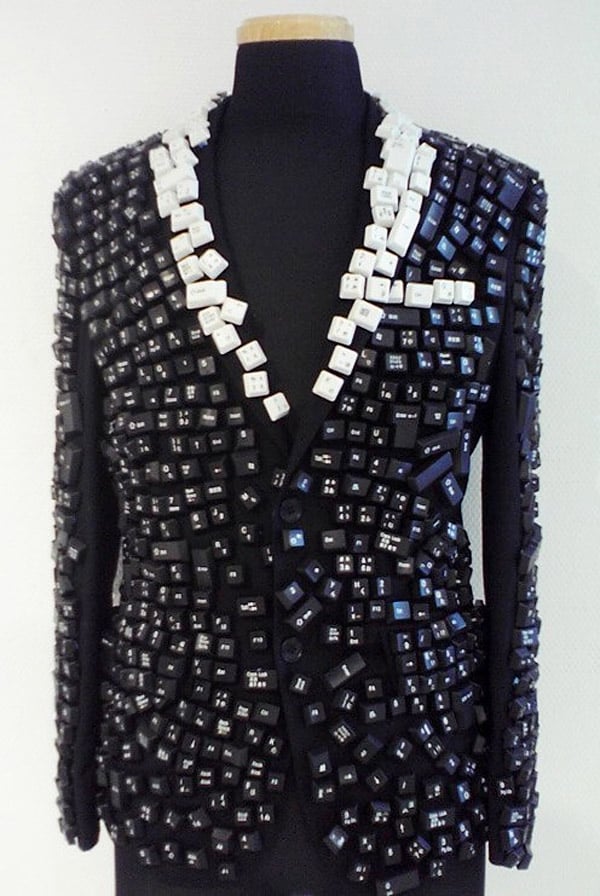 Still, if you want to stand out from the crowd, this jacket will do it. Admittedly, it’s not for the right reasons, but sometimes, any reason will do.