PreVue is Like a Wrestling Championship Belt and Sonogram Mashup

Any parent knows that one of the best days of a pregnancy is when you get a sonogram for the first time and look at the baby. If you are lucky, you can also find out what sex the baby is thanks to the wonders of sonograms. A cool new concept product called the PreVue would sell to just about every pregnant woman out there – if it were real. 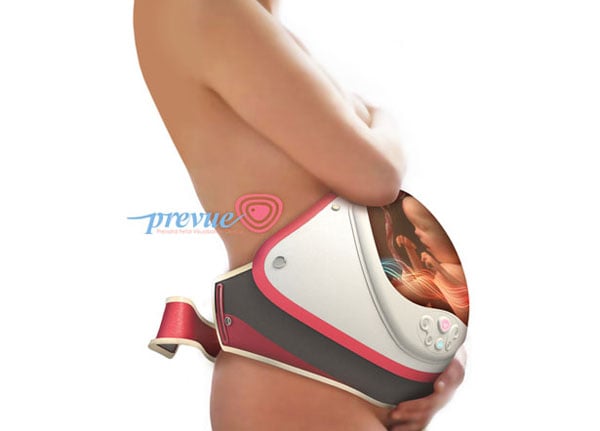 Industrial designer Melody Shiue’s concept device would go around the pregnant lady like a belt, and has a section on it with a screen and some sort of ultrasound tech that puts the picture of the baby on the screen right on the belly. It’s a bit gross in the renderings, but just think about how cool it would be to see the baby as it grows right at home. 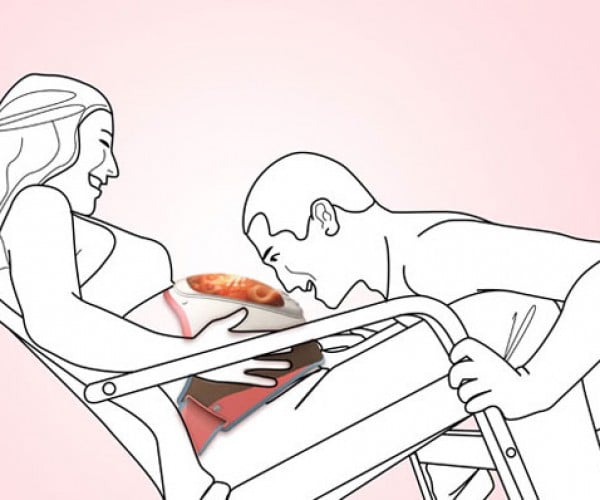 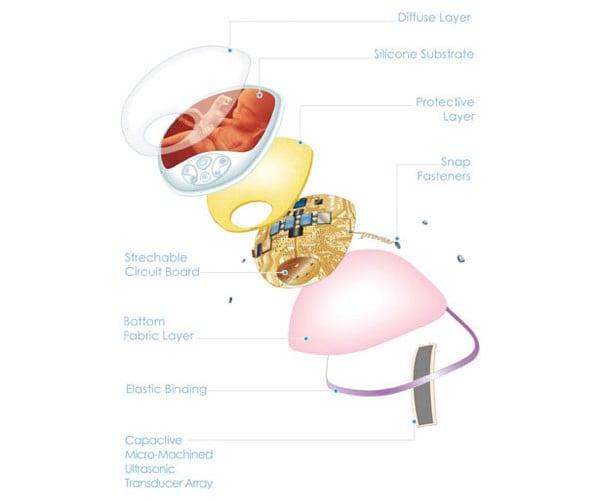 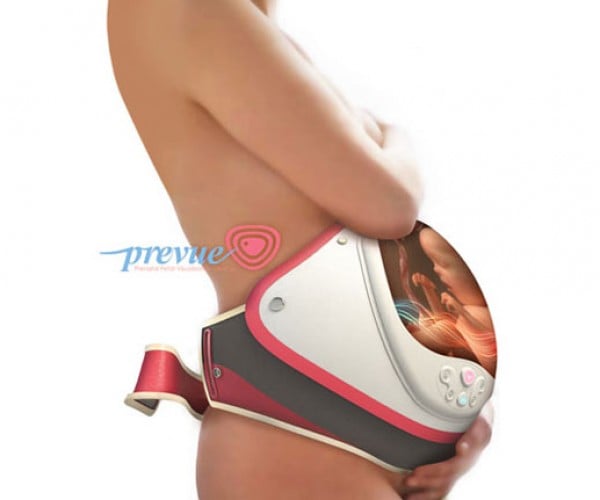 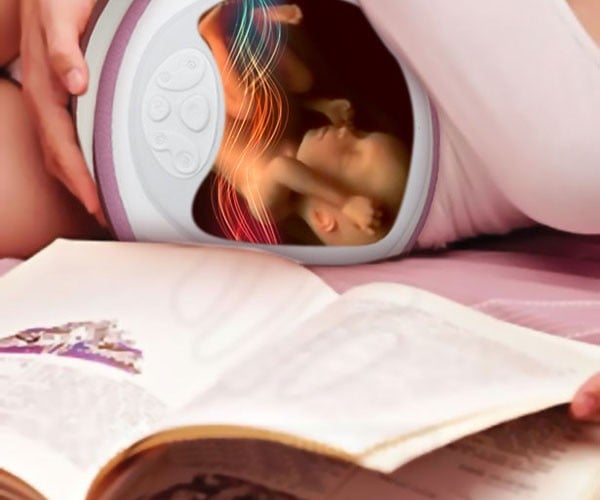 If the tech were available to build this at a reasonable price, the maker would be rich in short order. It does remind me of the perfect championship belt for a pregnant professional wrestler. I wonder how close we are to actually having the capability to make something like this. 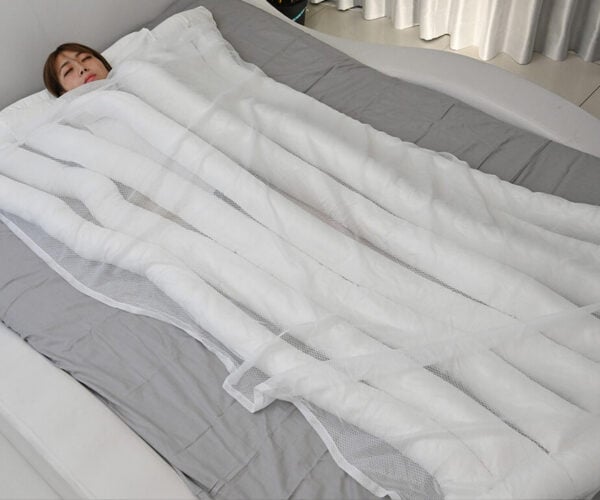