Depending on how old you are, Pica Pic is either a virtual museum or a time machine. Made by Hipopotam Studios, Pica Pic lets you play with a growing number of handheld games that were popular back in the 80s to early 90s. The thing that makes Pica Pic special is that the images as well as the LCD screen look exactly like the real deal. 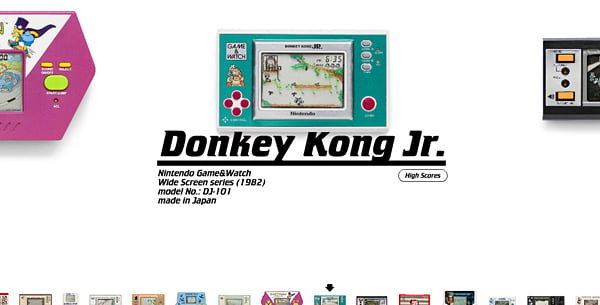 Selecting a device to play will make it zoom in and take up almost the whole page. The first time I clicked on one of the games and it zoomed in was a magical moment for me. 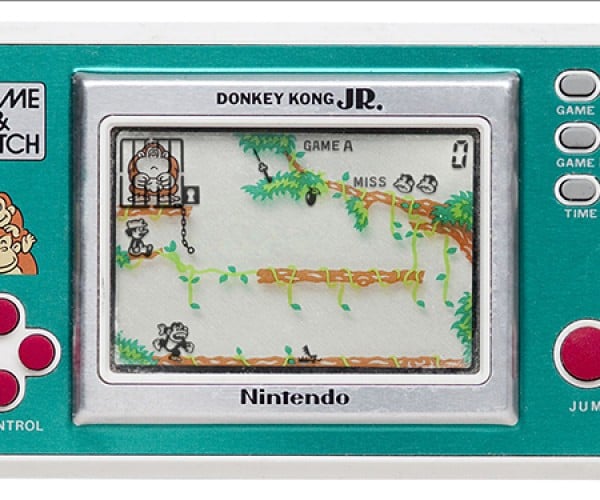 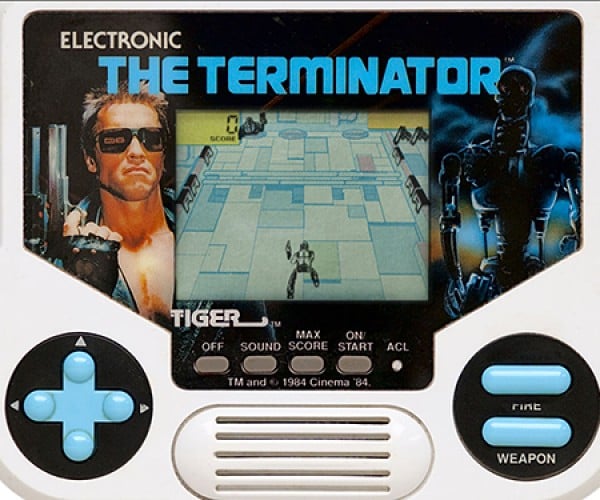 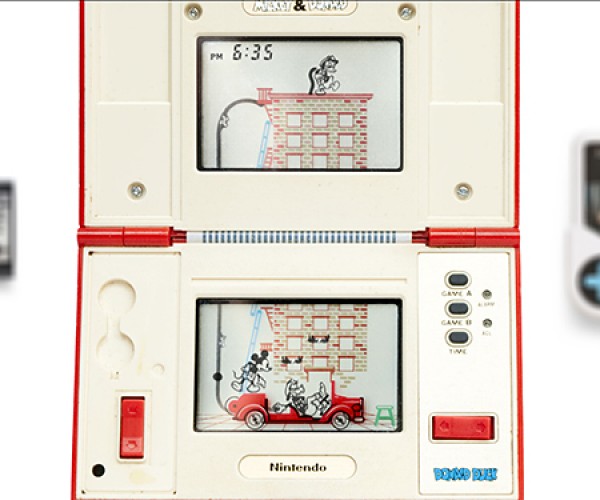 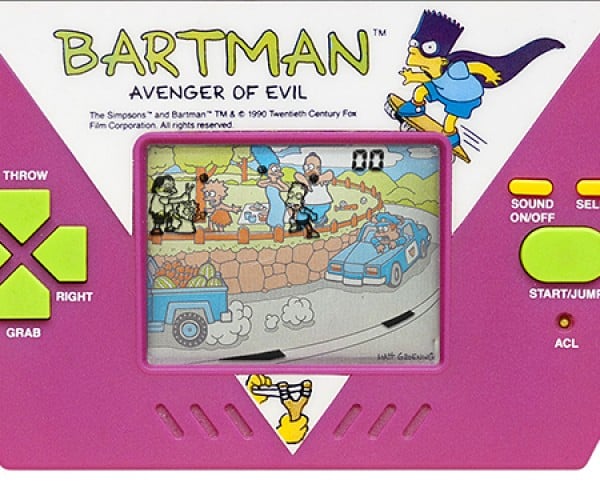 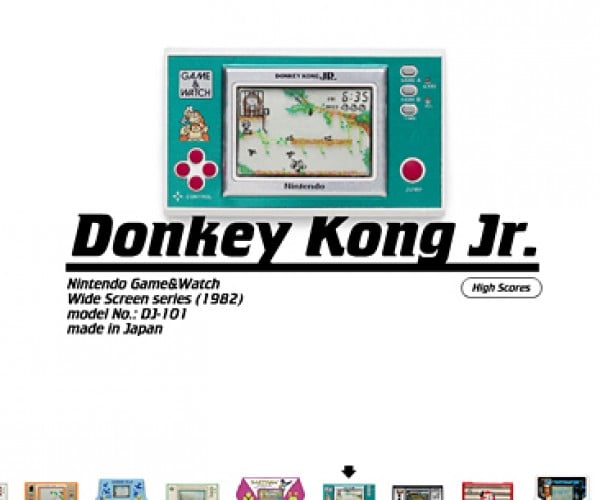 Even if I didn’t get to play most of them when I was a kid – I didn’t even know most of these games existed before I saw them – everything from the  design of their cases to the simple gameplay and graphics is just so familiar. If you grew up playing Game & Watch games or any of these handheld games, you owe it to yourself to visit Pica Pic.

You can play any of the games for free, and there’s even a list of people who got the highest scores for each game, but for some people just looking at these games is entertaining enough. I sincerely hope this site doesn’t get taken down by the companies who own the games.