Condor PS3 Supercomputer Goes Online for Air Force: Shall We Play a Game?

There’s a reason why video game consoles like the Sony PS3 are restricted to some countries. It’s because if you have enough of them, you can build your own supercomputer. The Condor Project is a supercomputer made out of 1,716 PS3 networked together for the US Air Force. I wonder what the Xbox 360 has to say about this. 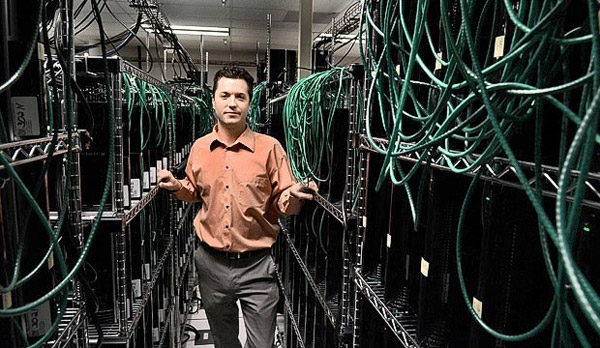 Apparently, if you use PS3s, you can save up to 10× the cost of commercial supercomputer technology. Condor was created for the Air Force for its image processing tasks. It’s considered one of the top forty fastest computers in the world, despite its video game brains. The Condor is supposed to help process all of the Air Force’s recent aerial photos. Snapping up the photos via satellites isn’t a problem. It’s finding something useful in them. 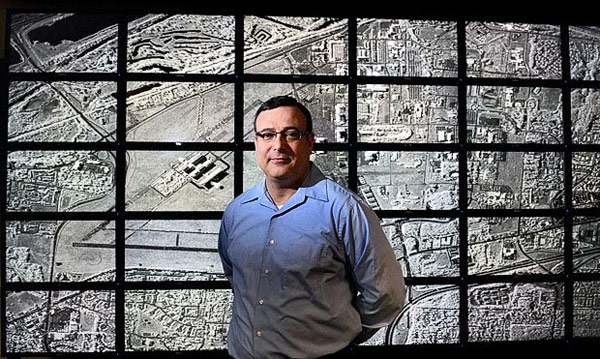 Users will be able to use Condor to move cameras around, kind of like if you’re playing Starcraft. Apparently, users can rewind or predict forward based upon the information gathered. I don’t know exactly what they mean about predicting the future, but it probably has to do with some image interpolation based upon the available info.