I’ve heard my share of horror stories of people dropping their iPhone 4 out of their pocket and having the screen shatter on impact. That’s why I was amazed when I read about this iPhone 4 which was accidentally dropped out of an airplane – and survived with nary a scratch. 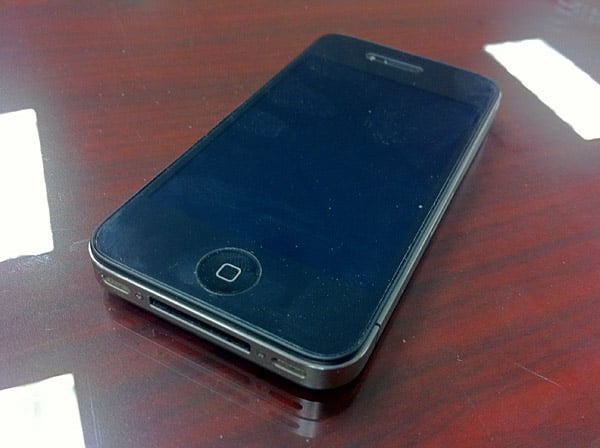 U.S. Air Force Combat Controller Ron Walker is a jump master, responsible for overseeing parachute jumps. As he looked out of the side of the plane to inspect the scenery before his team jumped on a recent flight, he stuck himself out of the side of the plane. Flying about 1,000 feet above the ground, and at a speed of about 150mph, the fierce draft caused a Velcro seal on his pocket to open up – and out flew his iPhone 4. As the phone flew through the air and tumbled to the ground, Walker assumed the phone was lost forever – or at least smashed to bits.

Later, he shared his story and a colleague decided to try and use the Find My iPhone app to track down the missing phone. To their surprise, the phone showed up on the map, and they tracked it to a location in the woods. Incredibly, when they found it, the phone was completely intact. Not only was the phone still functional – it didn’t have any cracks or scratches on it. 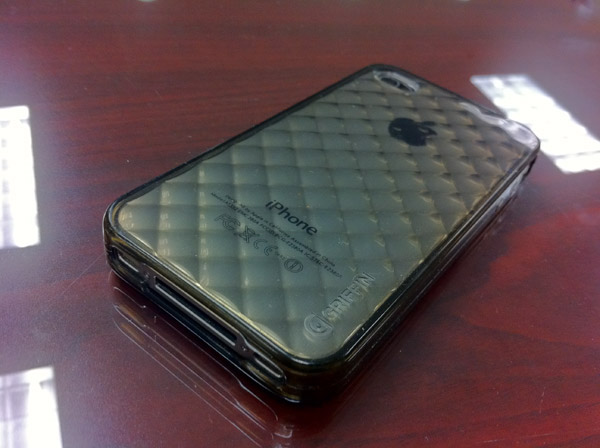 That all said, the phone was wrapped in a Griffin Motif case at the time of the fall, not just a naked iPhone. Still, it’s impressive that it could survive a 1,000 foot fall and live to make another call. Perhaps it was all the soft tree leaves and needles that cushioned the fall, or maybe it was just luck. If it was me, I’d drop my phone the 18 inches from the couch seat to the floor, and it would shatter into a million pieces. Then I’d pick it up and cut my hand.

[via TUAW and iLounge]