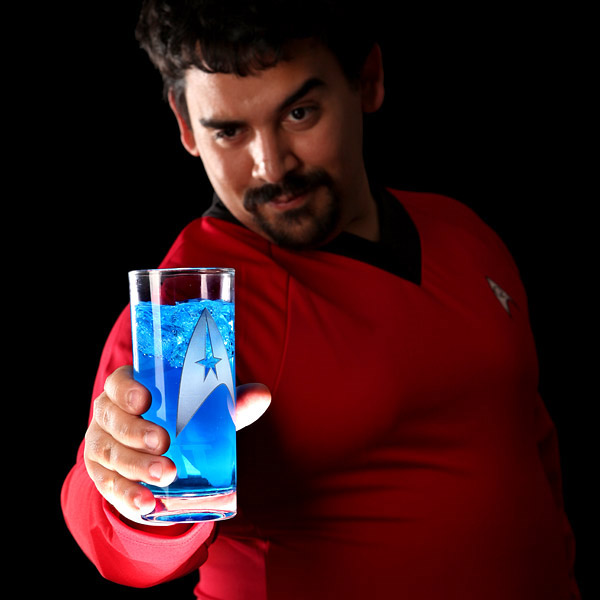 Unlike the original in Star Trek, the Romulan Ale Star Trek Energy Drink won’t intoxicate you instantly. Instead, it has the opposite effect of waking you up, thanks to 84mg of caffeine and a cocktail of vitamins in each can. 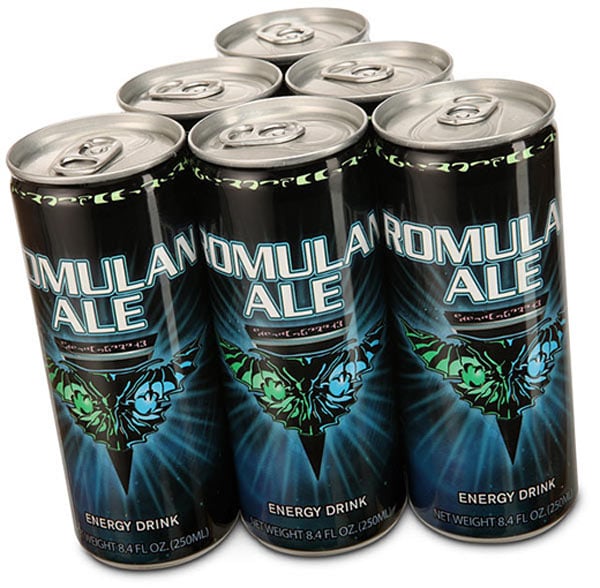 Since it’s blue, I was pretty sure that it had to be some kind of sugary berry flavor – something like juiced up Powerade. You can get a 6-pack of Romulan Ale Energy Drink from ThinkGeek for $14.99 (USD).