Angry Birds Get Crafty, Plush and Stuffed with Rice

Those Angry Birds and pesky green pigs are everywhere these days. They’ve even invaded Flickr, where I found these sickeningly cute little handmade Angry Birds plushes made by Heidi Kenney of My Paper Crane.

All of the little plush birdies and pigs were made for her son, and are filled with a mix of rice and polyfil so they’re heavy enough to actually shoot with a slingshot using these and a bunch of pigs placed amongst some wood blocks. She doesn’t mention if the black ones actually explode or if the weird looking ones are tiny boomerangs, but I’m going to guess no. 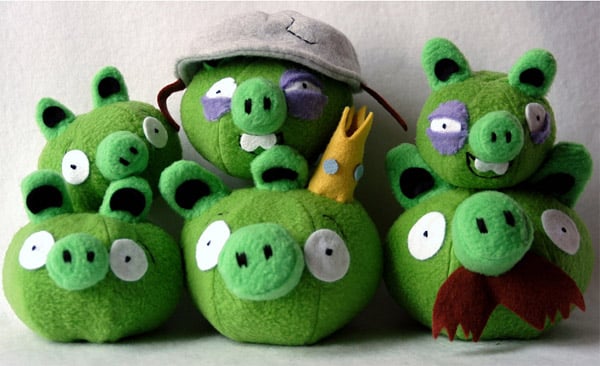 All tolled, she made a dozen of the birds and six pigs, and most of them are small enough to fit in the palm of your hand. 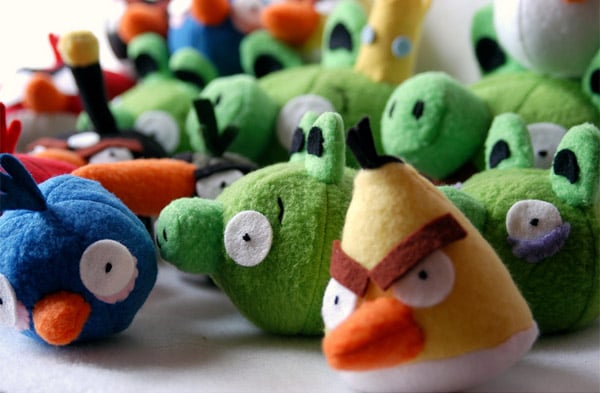 She doesn’t say, but I bet that little red one is completely useless just like the one in the game. At least she made one of the big fat red guys too. At least those ones are good for something. 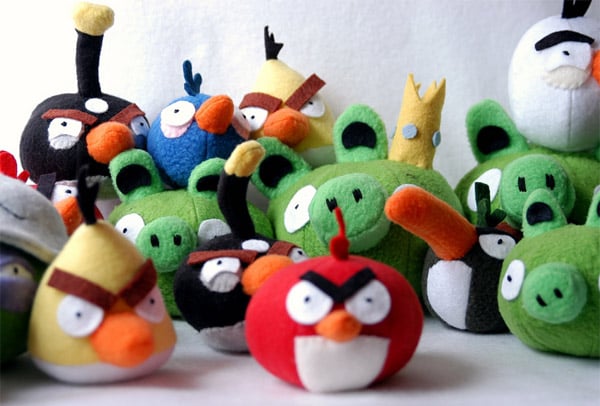