I’ve never thought as Braun as a watch company (mostly an appliance company), but apparently that’s not the case. They’re working on a new digital watch that comes with an analog twist. No, there won’t be a traditional watch face, but there will be an analog dial, a sort of analog scroll wheel, which is kind of cool. 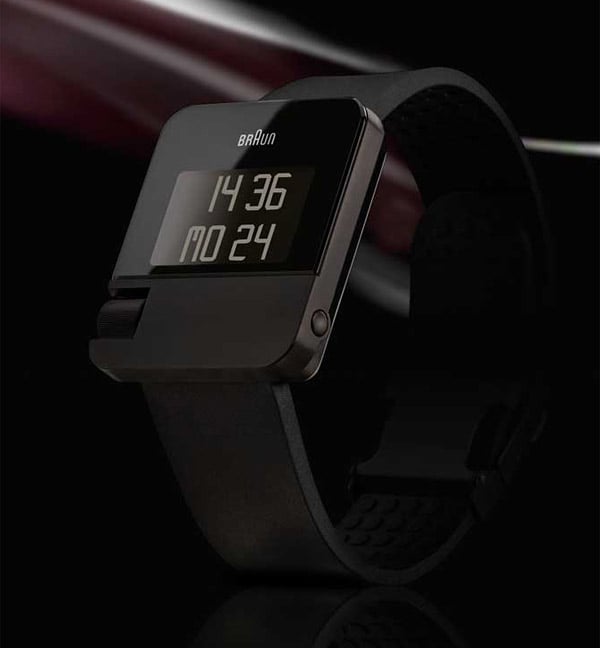 This scroll wheel is an interesting addition to an otherwise digital watch. The concept was shown off at this year’s Baselworld and was designed by Pierre Ventura, who previously had his own high-end digital watch line. While digital watches are nothing new, the addition of an analog scroll wheel is definitely cool – although I’m not quite sure what the function of the wheel will be, I’m guessing it’ll be used for setting the time or switching display modes. 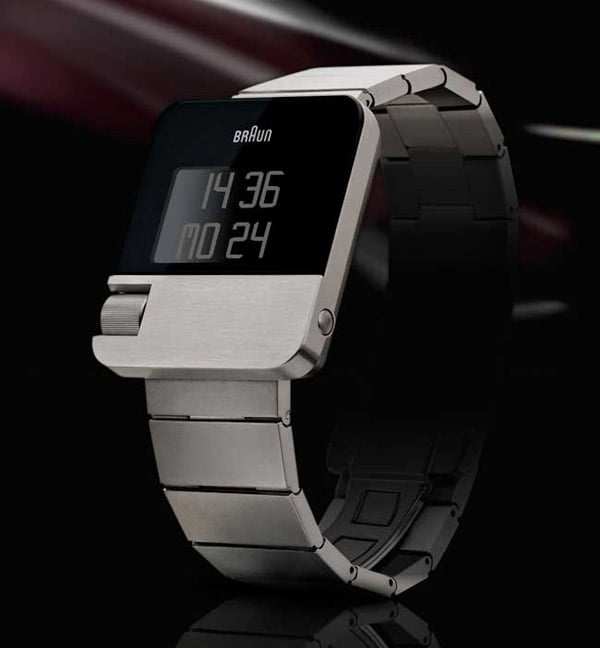 There is no release date yet for this watch, but it could be quite pricey. Wrist Fashion reports that it could sell for about $600 (USD).