Each year for the last couple we have been greeted with Steve Jobs on stage at WWDC, where he whips out a new phone or cool gadget to show off. Many folks were betting this year that we would see the iPhone 5 surface at the show. But there are now some indications that WWDC 2011 will have no new hardware to show off. 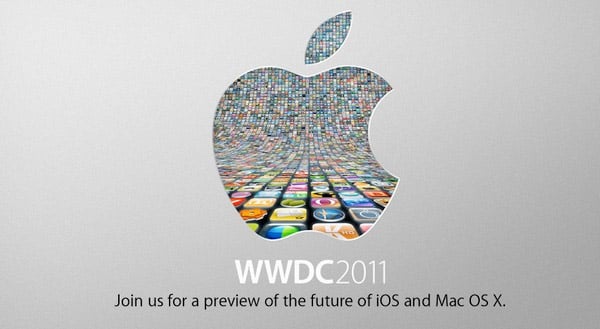 Apparently, the scuttlebutt is that this year WWDC will be all about iOS and Mac OS X only. Further supporting this, Apple’s Phil Schiller said, “At this year’s conference we are going to unveil the future of iOS and Mac OS. If you are an iOS or Mac OS X software developer, this is the event that you do not want to miss.” No new hardware will make for a boring WWDC, if you ask me. AllThingsD thinks that the timing of the iPhone 5 unveil might be pushed a bit to this summer so that it lines up with AT&T’s LTE plans.

AT&T is expected to start rolling out their next-gen LTE networks by the middle of the year. You never know though, Apple usually does a good job of keeping a lid on its plans for future products.