Donya iPhone Gamepad Stickers: Five Buttons to Play Them All

Most of the best games on the iPhone and other touchscreen mobile devices make use of touch input, but sometimes there’s just no substitute for button-based controls. Developers can always make up for this by using virtual buttons and keypads, but nothing beats physical controllers, which is why a variety of add-on or stick-on joysticks and buttons have popped up recently, like Donya’s gamepad stickers. 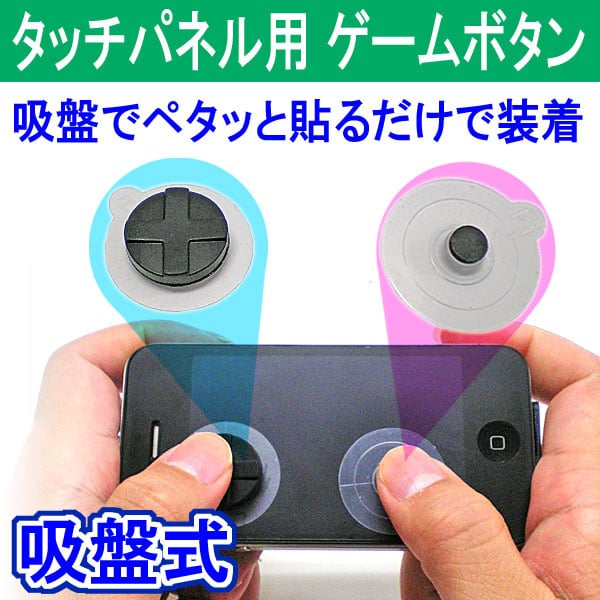 The stickers are being marketed for iOS devices but actually they’ll work with any capacitive touchscreen. Donya’s solution may be the simplest yet, but I think it’s also one of the best. Its best asset is that it accounts for a variety of button combinations and configurations. Each set contains two removable directional pads, one single button sticker, one double button sticker and one triple button sticker. I don’t know if the buttons are responsive or have a good feel to them though. 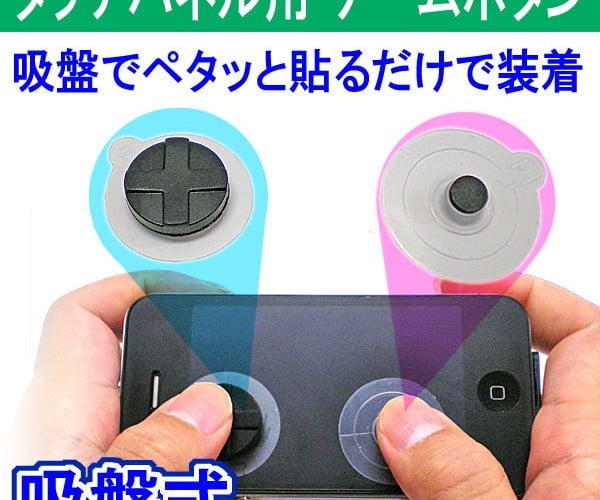 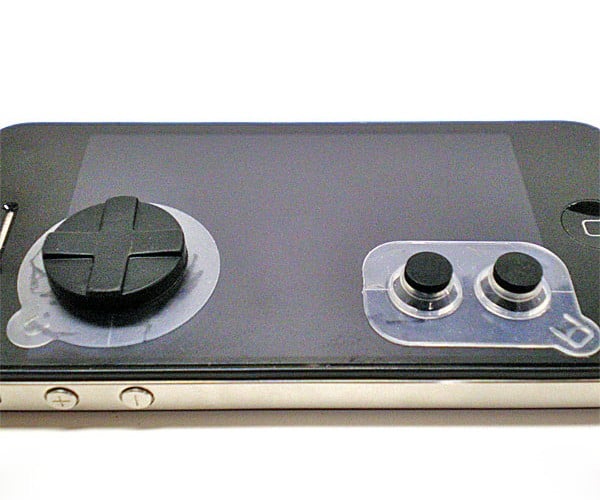 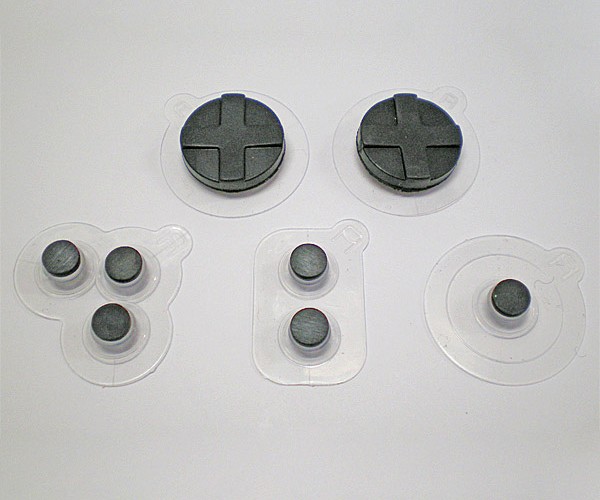 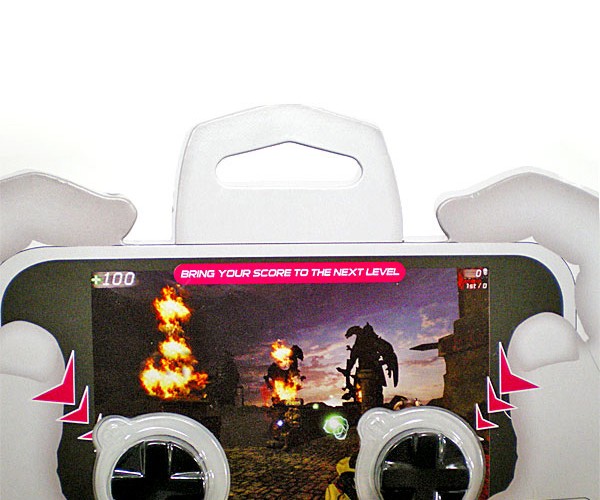 Unfortunately it seems that Donya’s gamepad stickers are for sale in Japan only. You can buy a set at Donya’s website for ¥999 (appx. $12 USD).