Fuuvi Pick Looks Like a Flash Drive, But it’s a Camera

I’ve certainly seen my share of unusual digital cameras, but this is definitely something I haven’t seen before. The pint-sized (and badly named) Fuuvi Pick isn’t much larger than a flash drive, but it’s actuall a digital camera, capable of capturing both stills and videos. 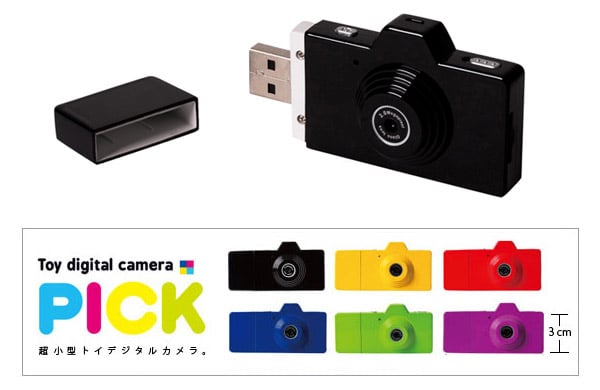 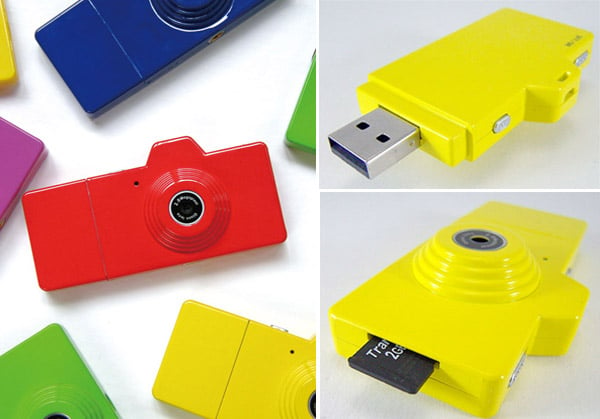 Audiocubes just started carrying the Fuuvi Pick mini digital camera, where it sells for $59.99 (USD). While the camera is made in several colors, it’s not clear if they stock them in anything but black. You’ll want to contact them to confirm.