It’s one thing when your computer gets infected with malware and viruses, it’s another thing when the manufacturer decides to pre-install a keylogger to monitor what you are doing on your laptop. It’s also illegal. Reports from computer scientist Mohamed Hassan indicate that new Samsung laptops are shipping with a factory-installed keylogger called StarLogger. 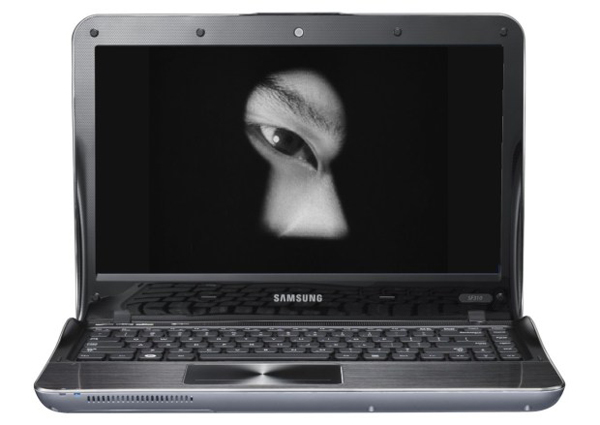 Keyloggers track your keystrokes and can be quite malicious since they can expose all of your passwords, logins, etc. Hassan found the StarLogger program in the C:\Windows\SL directory. If you’ve got a Samsung laptop, check if you’ve got it installed. After a period of time, StarLogger will automatically email this information.

Once he cleaned up the laptop (an R525), after a while, he experienced some hardware problems, so he returned the laptop. He upgraded to a higher-spec model (an R540) from a completely different store. This laptop also contained the same program in the same directory. When confronted about this, Samsung didn’t deny the claims. The customer representative confirmed that Samsung had installed the keylogger to  “monitor the performance of the machine and to find out how it is being used.” Really?

Samsung has reportedly launched an investigation as a result of these findings, but that definitely shouldn’t make you feel any better if your laptop already has been running the software. 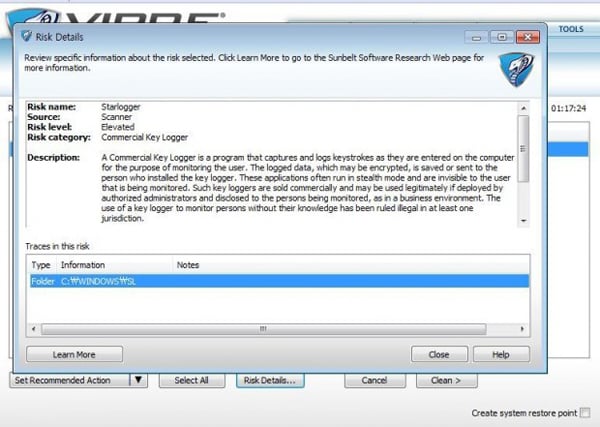 It looks like this was a false alarm. The scanning software used detected a Microsoft language pack located in the C:\Windows\SL and this produced a false positive. Samsung posted information on the Samsung Tomorrow blog with results that they were able to duplicate what happened to Hassan. There is no malicious software installed on Samsung laptops.