If you are a Mac user that likes to record things like live music or podcasts, a new device has surfaced from Apogee called the Duet 2. This is the follow up to the original Duet and is designed specifically for Mac users. It is a high quality recording device that promises to make your Mac into a professional recording studio. 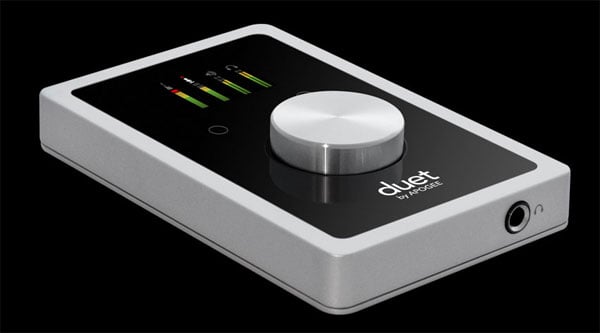 The device is an audio recording box that connects to a Mac via a USB port. It has four outputs with independent speaker and headphone outs and those outputs are balanced. It can record audio at 24-bit/192kHz and has a full color OLED display. 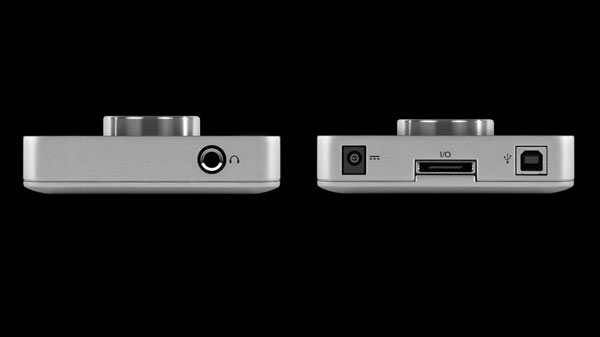 The Duet 2 also has a pair of touchpad’s that are reconfigurable and it works with Maestro 2 software. Buyers can opt for an optional breakout box and the breakout cable has been redesigned. 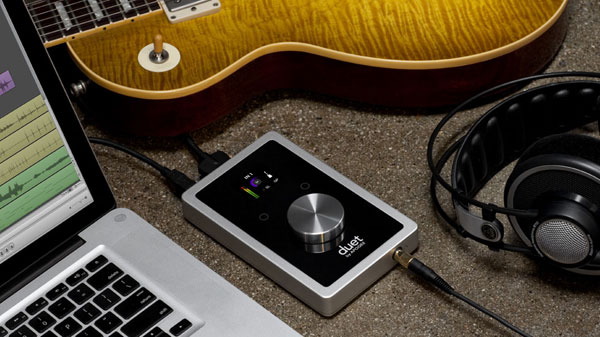 The device also makes for better audio quality than the professional tracks in your MP3 collection. The Duet 2 sells for $595 (USD) and will ship this month.