I like to go to the movies, but my family often doesn’t want to. That means that I end up missing all sorts of cool flicks that I really want to see. I also purposefully miss a few of the films that my kids want to see if they look particularly boring. 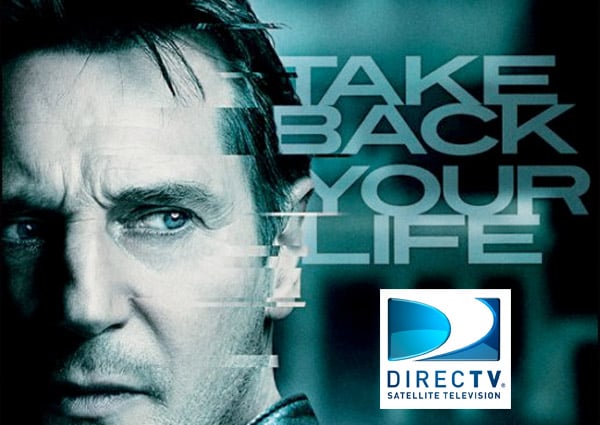 Every time we go to the movies, it costs me $60 between tickets, popcorn, drinks, and candy. DirecTV has a new VOD offering that is set to launch this month that will bring movies that are only 60 days past the premiere in theaters in your living room. The only catch is that the flicks are $29.99 (USD) for a 48 hour rental.

For me, that is cheaper than taking the kids to the movie for some stuff. Many theater owners aren’t happy about the plan though since they think it will cost them money. I say to the theater owners; try not charging $6 for a $1 candy and maybe more people would come watch your flicks. The first films are expected to be Sony’s Just Go With It, Fox’s Cedar Rapids and Warner Bros.’ Unknown.