I stopped listening to radio when I was actually a radio DJ and honestly, I’ve never gone back to listening radio. It helps that I no longer have a car, but I do like these new retro boomboxes and radios that we’ve been seeing. They make such an ordinary device more appealing. 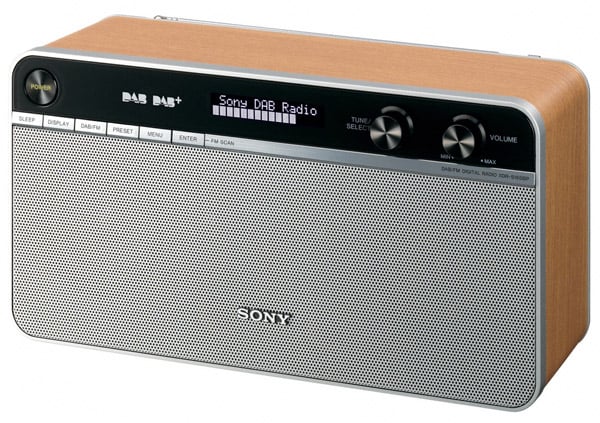 This retro radio is called the XDR-S16DBP and it looks pretty funky thanks to its nicely rounded and wooden corners. It hasn’t got much power, at 0.8W/channel, but it will get the job done at the cabin or in the yard. If I still needed a radio, I’d probably opt for something like this or a Logitech Squeezebox. Keep in mind that it’s a DAB/DAB+ radio, so digital broadcasts only work in some countries. It does tune FM as well, though. There’s no word on whether or not Sony is working on a version for the U.S. or other markets.

Design isn’t the only retro thing about this radio – it’s a one-trick pony. It can’t be used as a dock, and has no auxiliary inputs. It’s just a radio, which is a bit limiting in this day and age. But if you like to listen to over-the-air broadcasts only, then you’ve been served.