The Neon LED Guru watch reminds me of some of the better Spoon watches (S.A.M. and S.A.M. 2) that Seiko released years ago, before there were many different kinds of cool Japanese watches available. But unlike Tokyoflash’s watches, you don’t need to decipher them to tell the time. 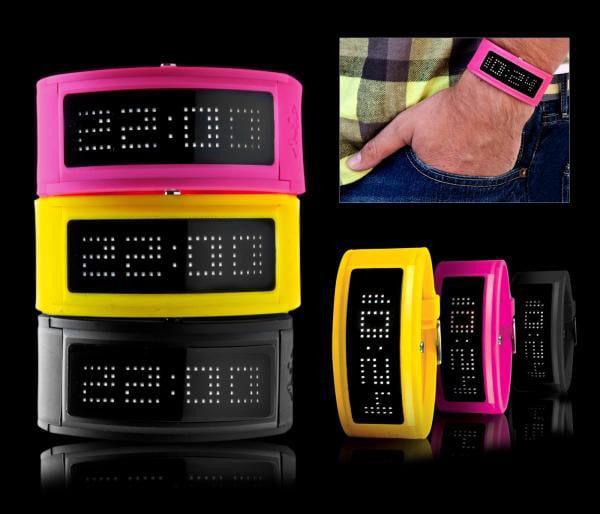 The latest version of Black Dice‘s Guru has got white LEDs that scroll the time across a dot-matrix display. You can also program a message, which is a bit retro. In addition to looking cool, they’re water resistant to 50 meters. 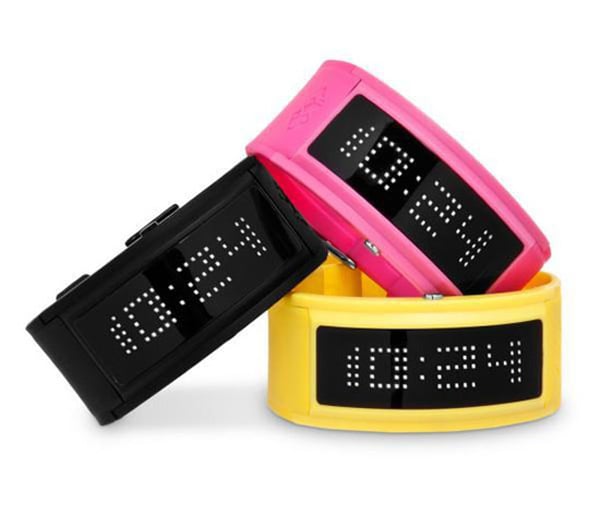 The Guru watch is available for £79.99 ($148 USD) from IWantOneOfThose. Black Dice also makes a cool white-on-white and blue-LED-on-white versions, which you can grab at the LED Watch Shop for $139 each. 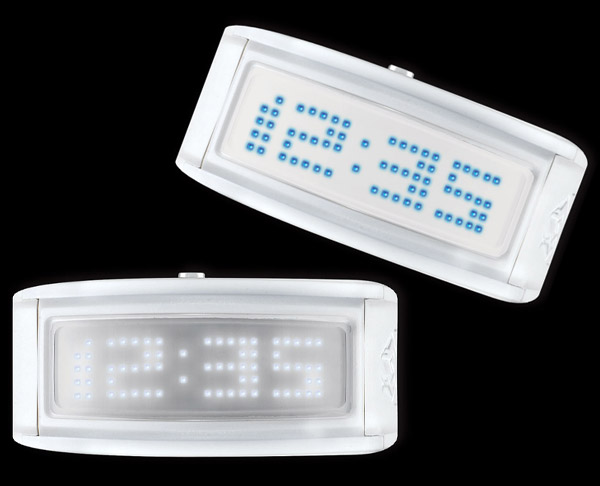