Photoshop for iPad Concept …And You Thought Adobe Hated Apple

Despite their much publicized argument regarding Flash, Adobe still loves Apple, as shown by their recent presentation at Photoshop World 2011. Photography Bay uploaded a portion of Adobe’s demo of a conceptual iPad version of Photoshop that has support for layers. 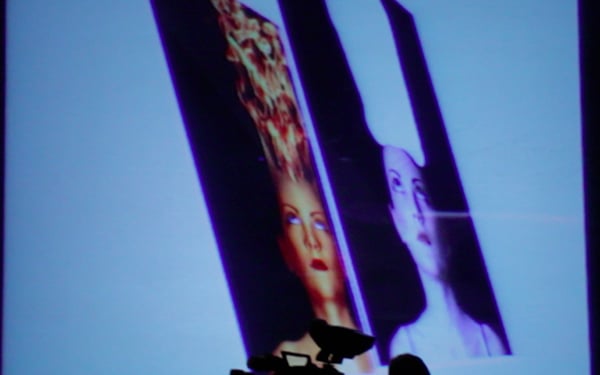 Here’s the demo video. You might want to turn your speakers’ volume up.

It’s no CS5, but it’s a significant improvement over the bare bones Photoshop Express. Also that cameraman sure picked a nice spot to be in. No word on if or when Adobe is going to release the program.