I get the point about cooling an Xbox 360. Those suckers overheat pretty quickly, but the Nintendo Wii? I’ve never heard any complaints over that console’s heat, but that didn’t stop Angel OD from the Bit-Tech Forums to water-cool his Wii, in this completely superfluous hack. It’s called the Wii UNLimited Edition. 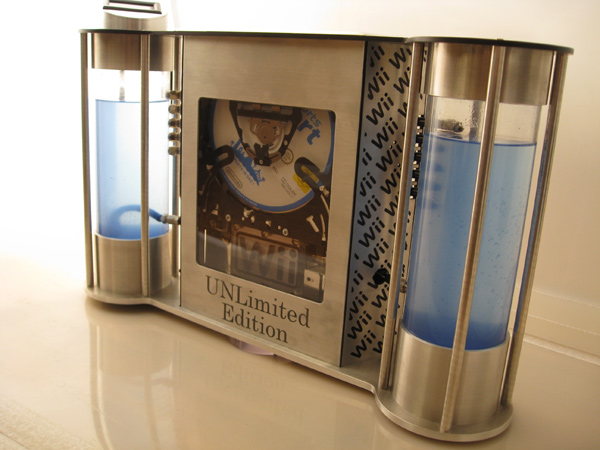 This incredible-looking hack makes the Wii a lot bigger, which seems somewhat counterproductive. I like how discreet and small the Wii console is inside of it. Having something this big is strange, but not all is lost as it can be wall-mounted. 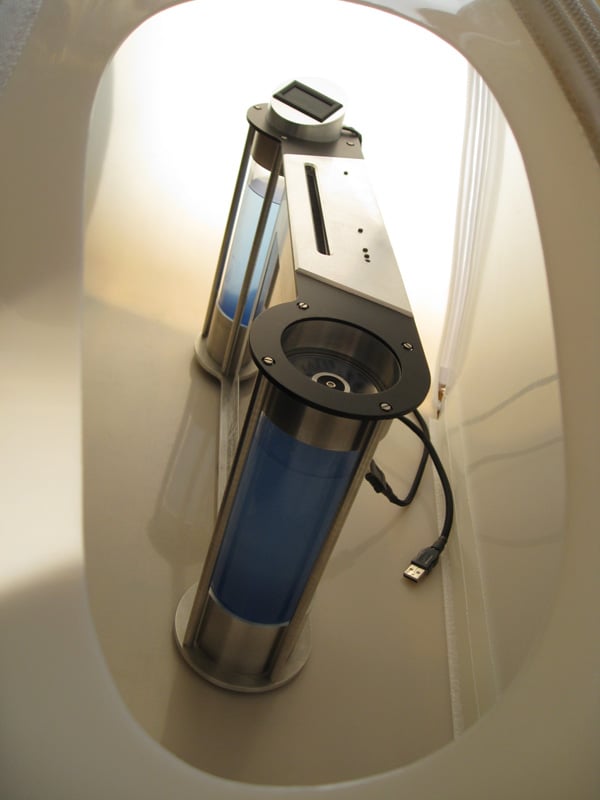 Angel OD’s next project will include modding his car PC. I wonder if he’ll water-cool that one as well. Honestly, I’d like to have some water-cooling for my Xbox 360. It gets smoking hot after a few hours, but then again, I’ve got the first Xbox 360 that was released, not the newer versions. 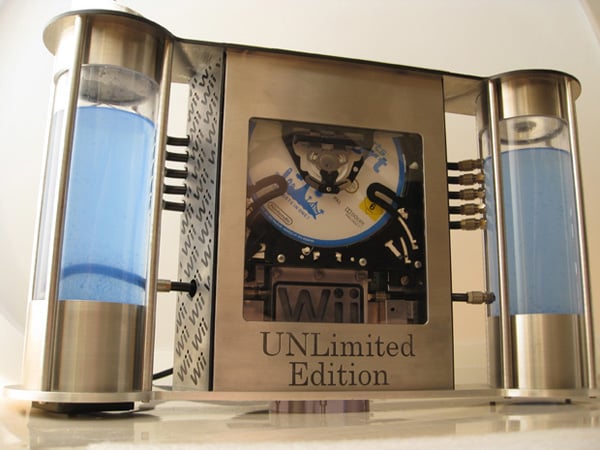