If you ever wondered what it might look like if the Transformers got their groove on to The Funk of 40,000 Years, now’s your chance. This unusual Japanese animation from last Christmas features the Autobots getting down to Michael Jackson’s classic Thriller, complete with all the zombie-like dance moves you’d expect from such a thing. 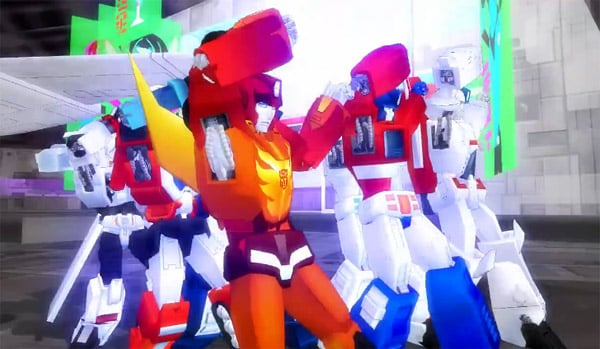 The scene was created using MikuMikuDance, a 3D app designed for digital choreography. But enough talking, let’s get down to watching:

Boy, that was the most awesome thing I’ve seen all day. Don’t you agree? Though I was waiting for the part where Rodimus Prime says “I’m not like other hot rods!”