LEGO Stop Motion Video is as Geeky as it Gets

We really like LEGO around here and we have seen more than a few stop motion LEGO videos over the years. My favorite video was the LEGO lumberjacks fighting dragons to the metal sound track. A new stop motion video has turned up that is geeky and is about as NSFW as a LEGO video can get. 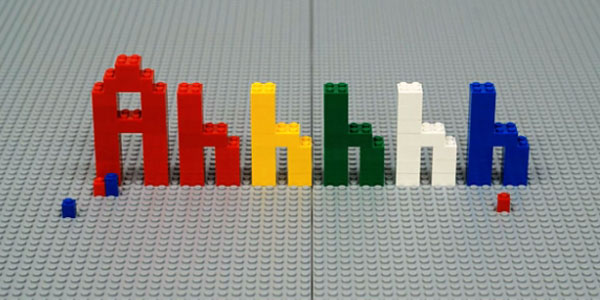