While most of us are happy creating castles, spaceships and cars with LEGO bricks, Cary Norton decided to up the ante and build a 127mm 4×5 (medium format) film camera out of some spare LEGO bricks. 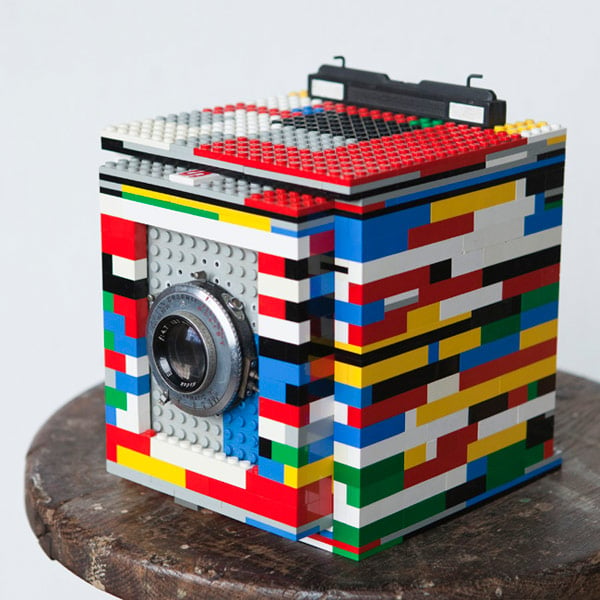 The overall build is simple enough, but you’ll either need to salvage or buy some photo gear in order to complete your medium format LEGO camera. The lens is a 127mm ƒ4.7 he got on eBay for around 40 dollars, so building your own won’t break the bank. 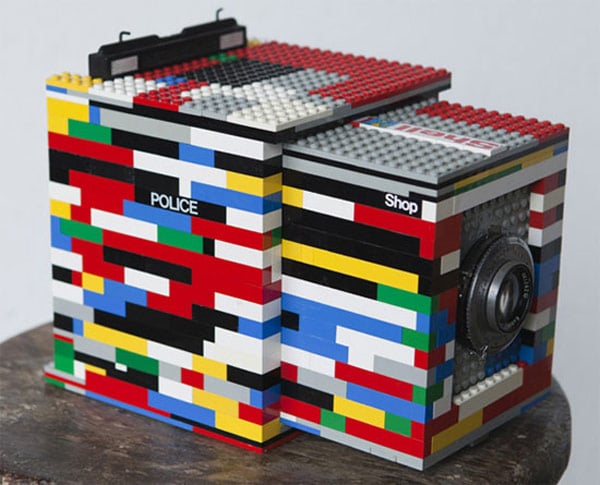 I’m kind of amazed that this thing actually takes photos, but it apparently works very well. The only question is: do I have enough bricks ready to make my own? 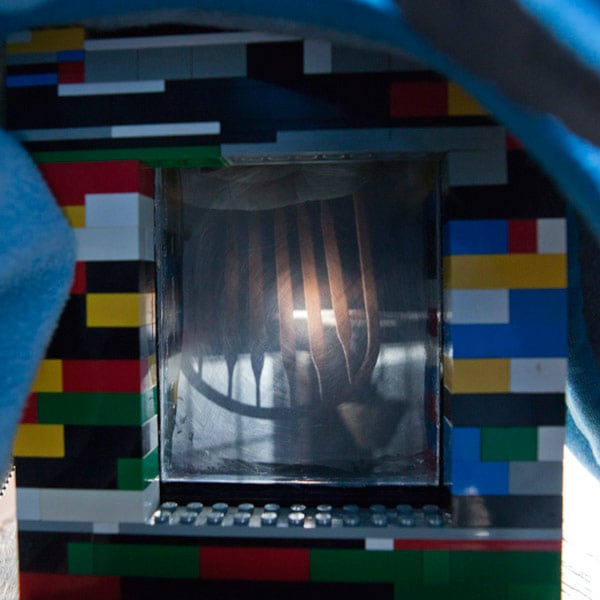 [Photojojo via Gizmodo via DVice]