I would bet that most of us have heard about the price of copper skyrocketing. In fact, people all across the US and the world are stealing copper anywhere they can including from cell phone towers. A 75 year-old woman in the country of Georgia was scavenging for copper when she cut a little fiber optic cable apparently to see if it had copper inside. 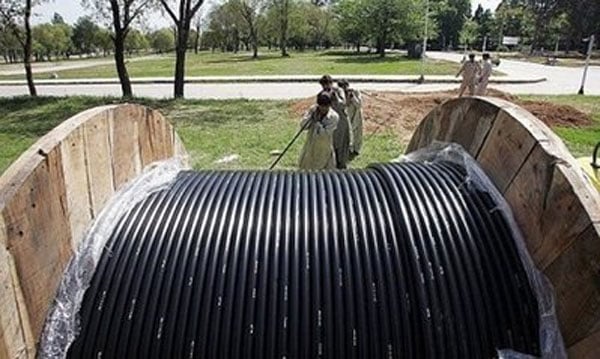 That one little cable was very important to much of her country and neighboring Armenia. As it turns out that cable carried about 90% of the Internet traffic in Armenia and the service was down for about 12 hours. The woman was arrested by police in the village of Ksani, and she was charged with damaging property and might face three years in prison.

A spokesman for the Georgian interior ministry said, “She found the cable while collecting scrap metal and cut it with a view to stealing it.” Apparently, the cable was well protected according to the owners Georgian Railway Telecom. I think protection was lax if an elderly retiree could find it and cut the cable.