The guys over at Charm City Cakes have introduced a new line of cakes including a couple that are perfect for readers of Technabob. Now what cake isn’t perfect for me and my epic sweet-tooth? Maybe one with whipped cream frosting – I don’t much care for those. But pretty much any other cake – especially one that looks like Boba Fett – is the best thing I can imagine. Especially, right now – I need dessert. 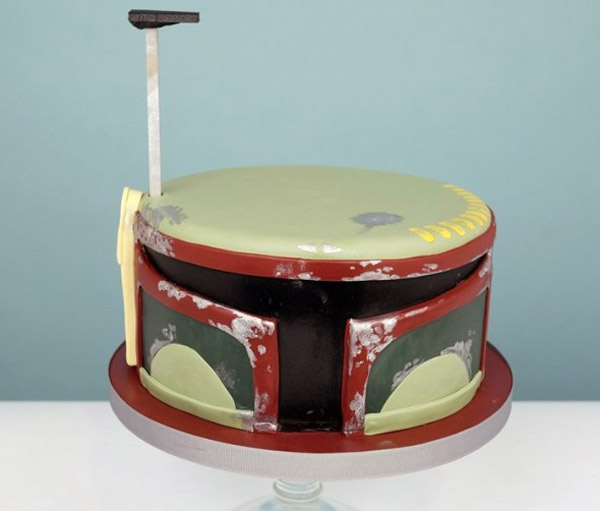 These smaller-than-normal Charm City Cakes are called “Cakes for Two”, but actually feed fifteen people (or two really hungry Technabob readers) and come in a variety of fun designs. But the ones I care about are based on iconic Star Wars characters like Fett and this Stormtrooper. 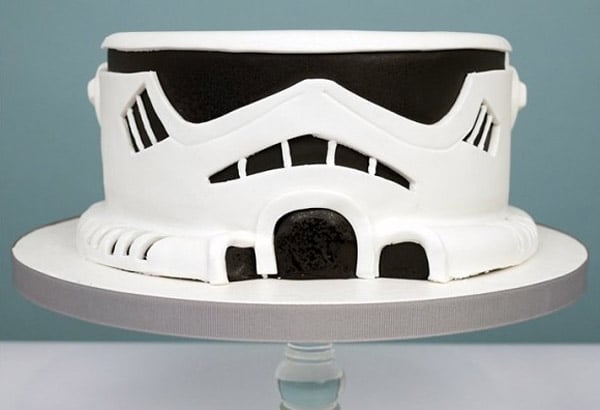 From the looks of the photos, it actually looks like their helmets have been put through some sort of head-slicing machine that didn’t quite get the decapitation right. Mmmmm. Tasty, tasty decapitation. Each cake is 8-inches across and has three layers of goodness inside. The worst part about these cakes? The price. They sell for $250 a piece – which works out to appx. $16.67 a slice for you mathematicians – or about $125 a slice for me.

[via Super Punch via That’s Nerdalicious!]