iPad 2 Gets Wrapped in Duct Tape

There are certainly plenty of ways to protect your shiny new iPad 2 from scratches and dings, but wrapping one in duct tape wasn’t on my list of ways to do this. That said, where there’s a will, there’s a way, and there’s now an iPad 2 case made from the sturdy, sticky stuff. 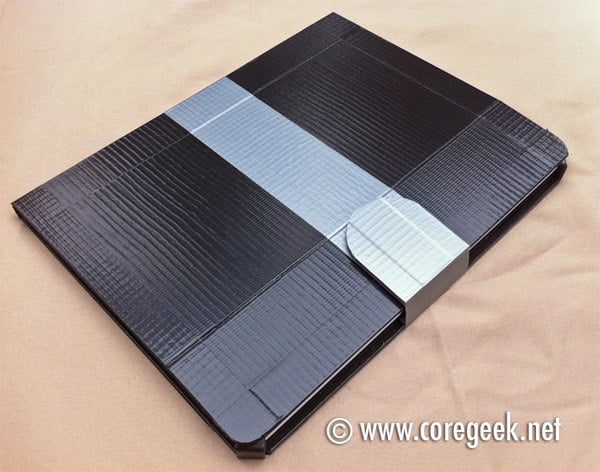 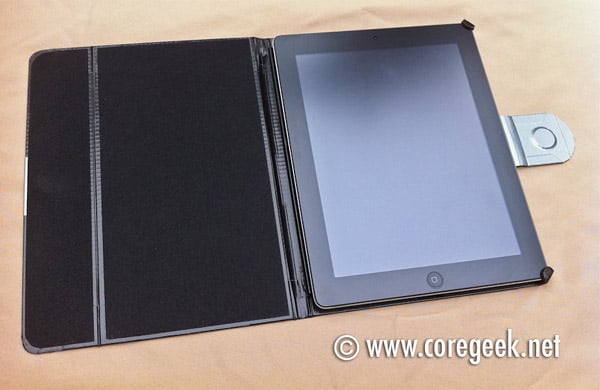 The clever case also has a built-in stand, and snaps shut nicely thanks to a magnetic clasp on front. 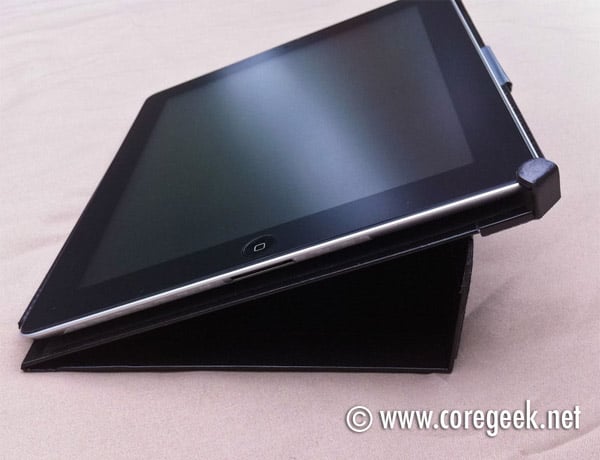 Despite the fact that it does take a little away from Apple’s svelte industrial design, it’s still a pretty impressive case, and definitely unlike anything I’ve seen on the market so far. Coregeek doesn’t say if there’s any plan to make these for sale, but in the mean time, you can check it out in the video below: