Swarm Has the Perfect Accessory for the Heavy-Drinking Bike Rider

There are two things that I have never really thought about putting together. Drinking adult beverages and riding a bike. I guess the need to pop the top off a frosty brew while on the trials or riding around a park is high enough that a new product is on Kickstarter to allow you to open a bottle without having to find a place to stash your bottle opener. 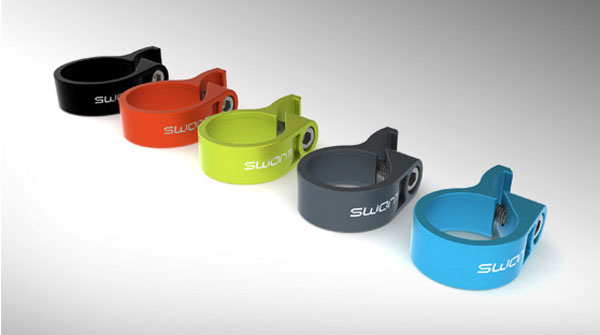 The products are both from Swarm, and are called the Nectar and the Elixir. Both devices are seat post clamps that keep the seat from moving up and down on the rider while they pedal around. They are both made from machined aluminum and the only difference is the way they connect. The Nectar is a clamp that connects with an Allen screw. 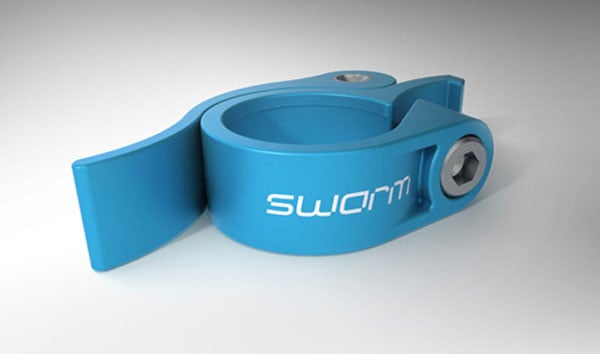 The Elixir is a quick release adjustment clamp with a lever that locks and releases it. The devices can be had in five different colors. The real feature though is the built-in (sideways) bottle opener that lets you pop the top off your drinks wherever you and your bike may roam. 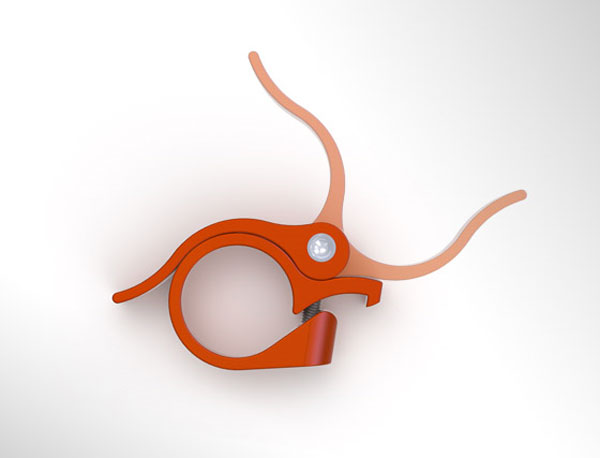 The project has raised more than enough money to fund and go into production. The Nectar will retail for $25, and the Elixir will retail for $35, but you have about five days left to buy yours at a $5 discount over on Kickstarter.