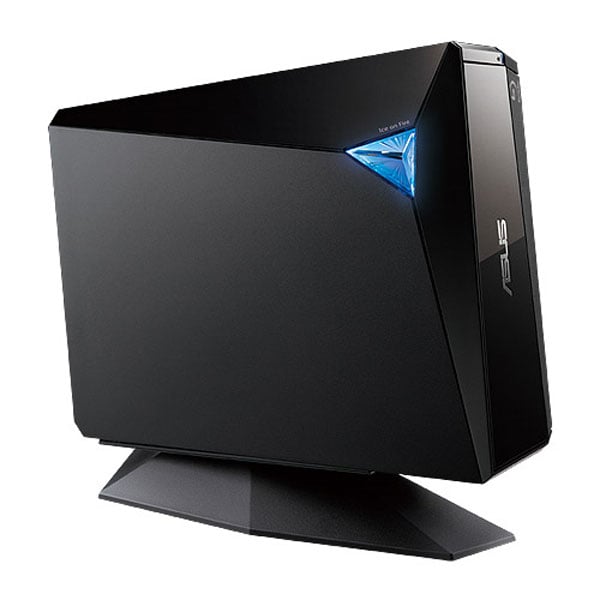 The Blu-ray drive is called the BW-12D1S-U and it has a cool looking glossy black case with facets like a diamond. It can stand vertically or sit horizontally on the desk. The drive is the fastest 12x burner on the market and uses OTS technology for burn quality. The Blu-ray drive connects to your computer via USB 3.0. 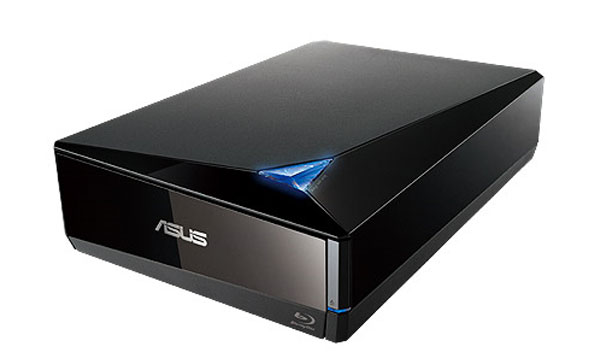 It ships with Magic Cinema tech inside to support playback of 3D Blu-ray films and to convert 2D films to 3D on the fly. The drive not only burns to Blu-ray media, but to just about all other forms of optical media as well. It works with Windows XP, Vista, and 7 machines and has includes plentiful software for burning and playback. No word yet on pricing or a release date.