We’ve just started to see some powered exoskeletons, and they are still pretty clunky affairs. So how can we even think about starting to build a real AT-AT? That doesn’t seem to faze the Mike Koehler, the man behind AT-AT for America – a campaign to build a fully-functional full-size AT-AT. 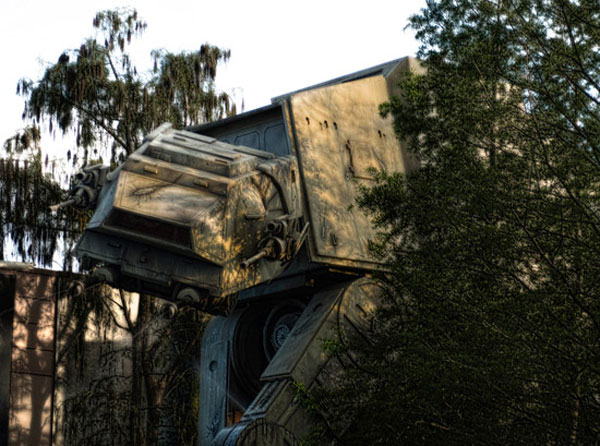 Even building robots that can walk using four legs is complicated, let alone a 75-foot high monster that can carry over a ton. The trick I think is to try and make defense contractors try and build a replacement for a tank that can walk. 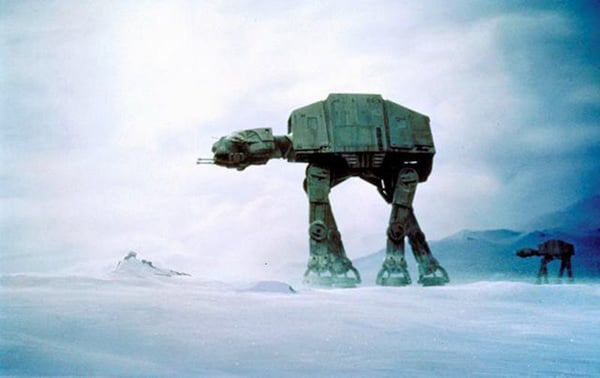 An AT-AT can move up to 40mph, carry 40 stormtroopers, and on top of that, an extra ton of cargo. It’s going to take a while, but if it ever does come out, it will reign the battlefield. Honestly, I think it’s just too large and unwieldy. We’ll probably see exoskeletons in the field for soldiers way before this, but I could be wrong. Mike is working on a Kickstarter page to raise funds for the build, but for now go here if you want to get involved or make a donation.