ANDI-ONE Android-Powered Remote: Everything But the Kitchen Sink

If the Smart Qwerty remote wasn’t hardcore enough for you, Conspin’s got one more remote control that you should check out, the ANDI-ONE. Actually calling it a remote control is like calling any modern smartphone a “phone”. For starters, it can control up to 50 devices at once, and is compatible with over 10,000 devices. Oh it’s a remote alright, but that’s just one of the things that it does. 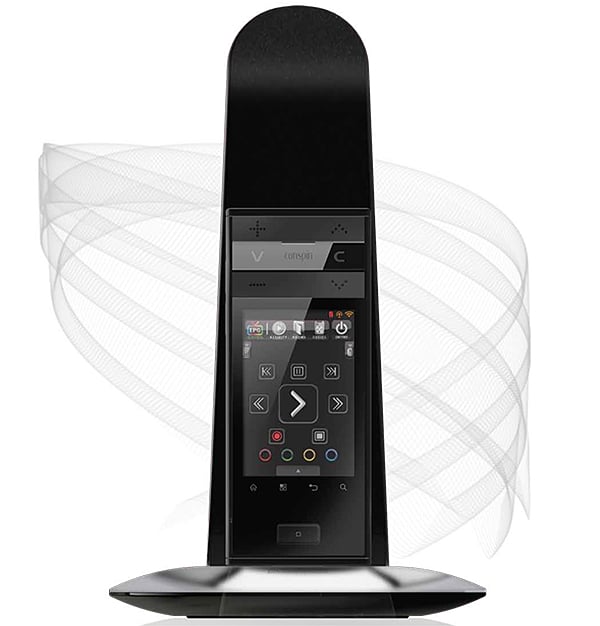 The ANDI-ONE can interact with devices via Wi-Fi, IR or RF. It also remembers the last 20 actions that you made, so you can quickly search the list and repeat them, although frankly I don’t know exactly how this works, or what it counts as an action. You can also set up macros and organize devices by room. Downloading channel guides is also an option. 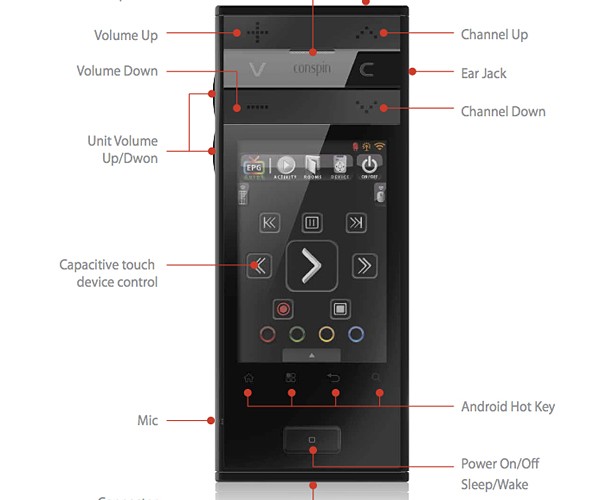 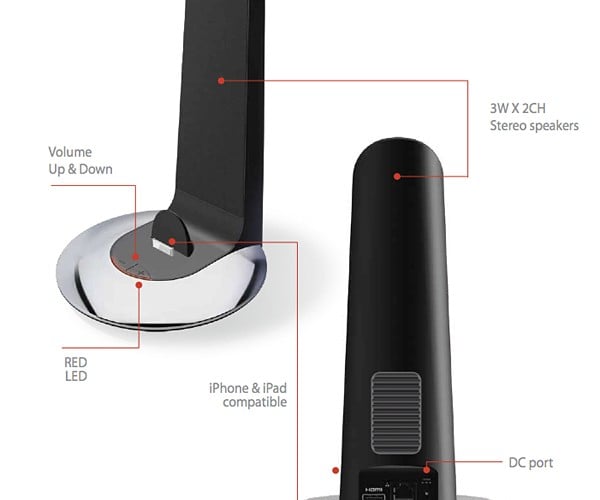 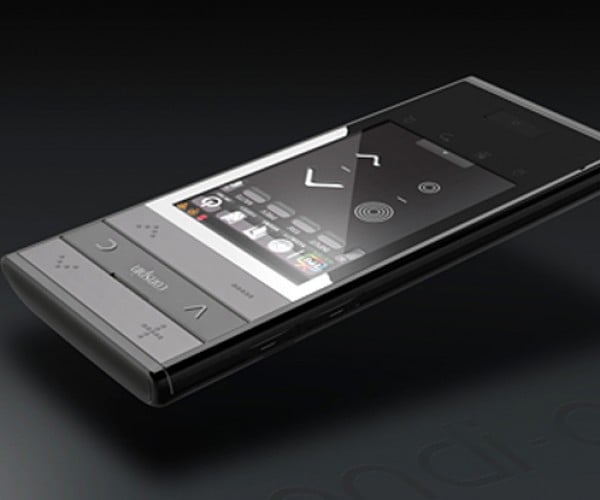 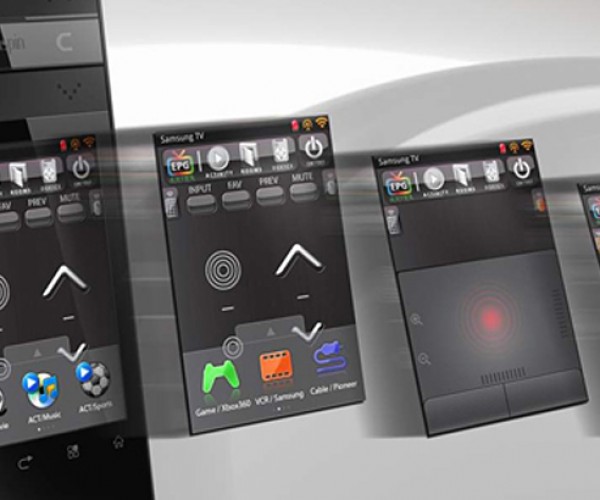 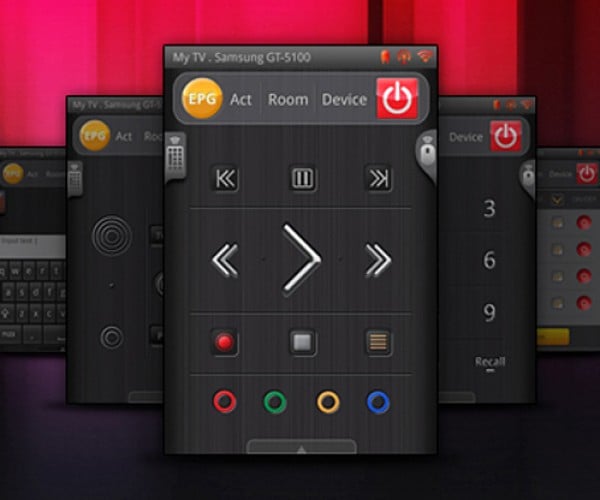 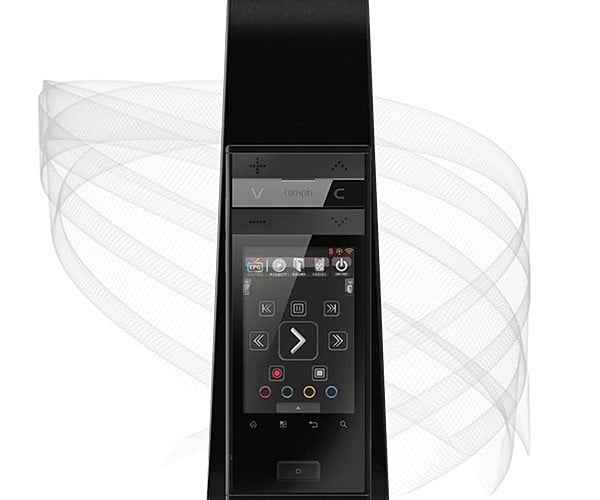 But more than that, the Android 2.1 remote is also a portable media player. It can have up to 8GB of internal memory and supports microSD cards up to 64GB. You can watch videos on its 3.5″ touchscreen, connect a 3.5mm jack or just use its built-in speakers and play tracks on it, and you can even download and use over 10,000 Android apps. You can even make VOIP calls on it. And what about its charging cradle? In addition to having a couple of 3W speakers, an HDMI port and an Ethernet port, you can also dock an iPhone or iPad on it.

I wonder why the remote in the video has a different layout than the one on Conspin’s website; must be a prototype or something. Anyway, now that you know what the ANDI-ONE is capable of, you’d be a fool to think that this remote is cheap. Its suggested retail price is $350 (USD), but Krex already has it listed at about $290. They’re out of stock right now though. If you’re looking to replace your your remote and your Android media player, keep an eye out for the ANDI-ONE.