Golf Balls Made from Lobster Shells – Only in Maine

Lobster is a big deal up in Maine where they catch a bunch of the gross looking critters and then ship them all around the country for folks to boil up and eat. Maine also apparently cans lots of lobster too and the shells left over from that canning are generally tossed in the trash. 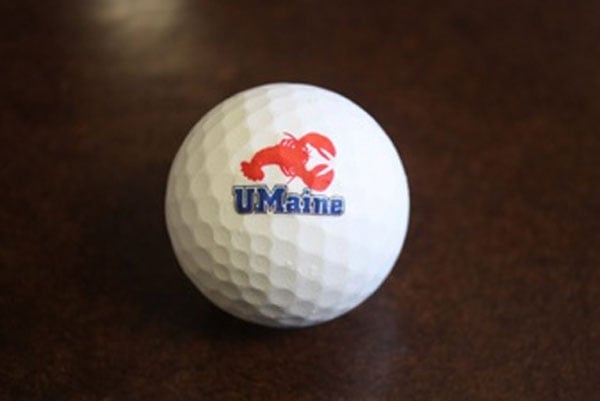 The University of Maine has found a way to put those lobster shells to use – and the use for them is an obvious choice. OK, it’s not really obvious, it’s actually rather odd. The researchers found a way to use those lobster shells to make golf balls; more specifically,  golf balls that are biodegradable. The shells are held together with a biodegradable binder and coating. Presumably they will just melt away to lobster dust over time in the environment.

The balls sell for a bit under $1 each and cost 19 cents to make. The catch is that the balls don’t fly as far as a normal ball, and if don’t wrap them with rubber bands they might pinch your finger off.