Nintendo to Out New Wii HD at E3 this Summer?

I thought the Wii was the most awesome game console in the world for about three months. Once the control gimmick wore off, I realized the graphics sucked and the games were boring and went back to my PS3. It’s been a good six months since the Wii has been used in my house. The sagging sales of Nintendo’s Wii are pointing to the fact that consumers aren’t that interested in the console any more. 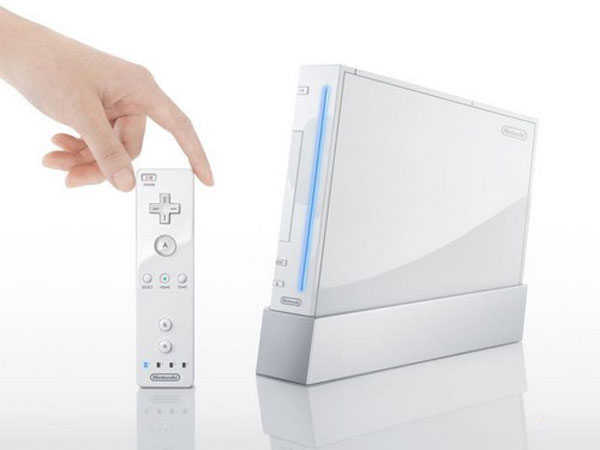 IGN has found some sources that claim this July at E3 in California, Nintendo will be debuting a new Wii console with HD graphics. The sources tell IGN that the graphics on the new Nintendo console are significantly more powerful than what the PS3 and Xbox 360 can crank out.

I should point out that I say “new Wii” here but the name of the console hasn’t been offered (although “Wii HD” has been bandied about). The pre-announcement is also tipped for this month according to sources, and the console will be backwards compatible with the current Wii games. I guess our pal Reggie was dead wrong when he said Wii users didn’t want HD graphics.