R&D outfit Artefact have designed a digital camera that is heavily influenced by the connectivity, ease of use and the horsepower of today’s smartphones and other mobile devices. A refreshing approach, that’s for sure, but actually the most interesting aspect about this concept device is that the camera components are inside its lens, making it possible to shoot pictures even though the lens is separated from the camera body. 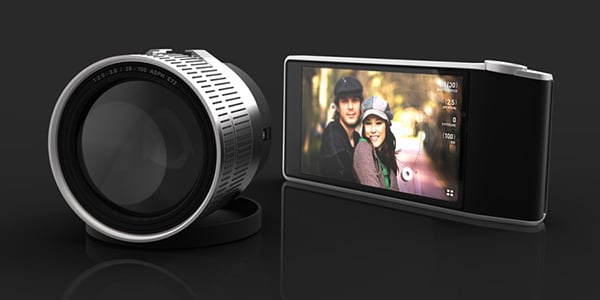 Artefact calls their concept the WVIL, short for Wireless Viewfinder Interchangeable Lens. Again the goal is to have a pro-level digital camera with smartphone functionality, rather than the other way around. Plus have the lens and body communicate wirelessly. I’ll just let the demo video bring the magic

Yeah. Wow. As you saw in the video, the camera also works a lot like a smartphone. You can share pictures with a couple of taps, and Artefact also imagines users being able to use apps and guides written by expert photographers or exchange shooting styles with friends. The touch-operated controls are also a far cry from the complicated mess of buttons that often found in high end cameras. The camera body can also work with lenses from other manufacturers including Canon and Leica via an adapter. 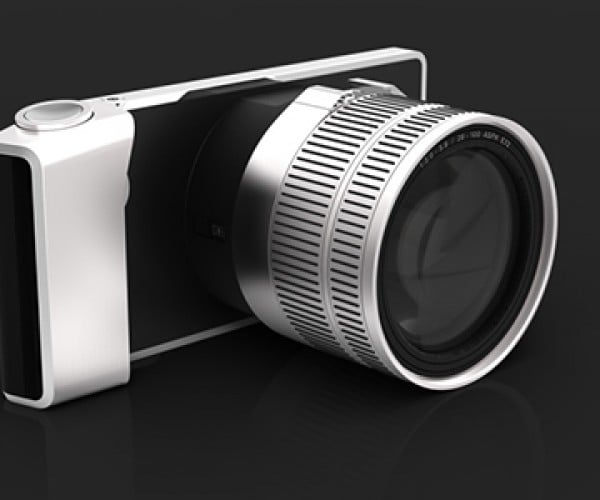 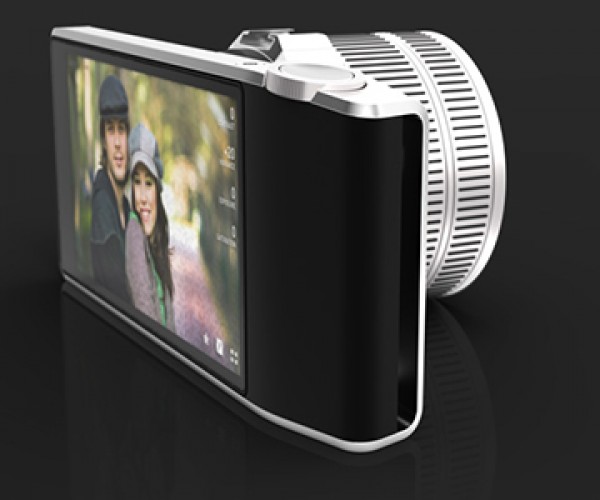 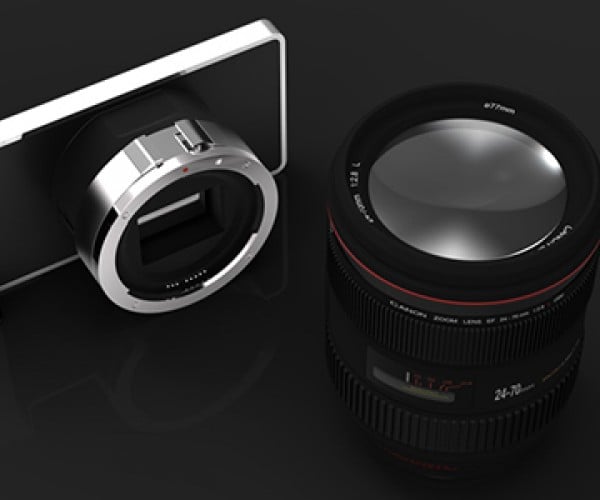 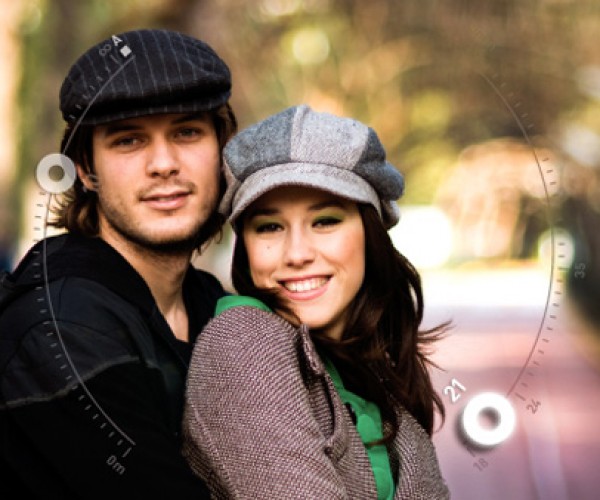 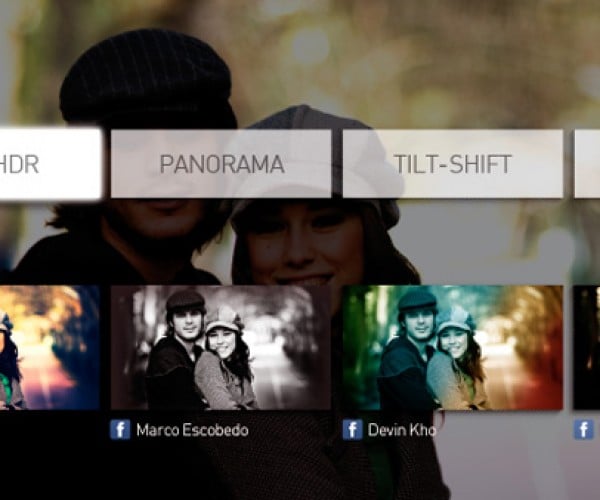 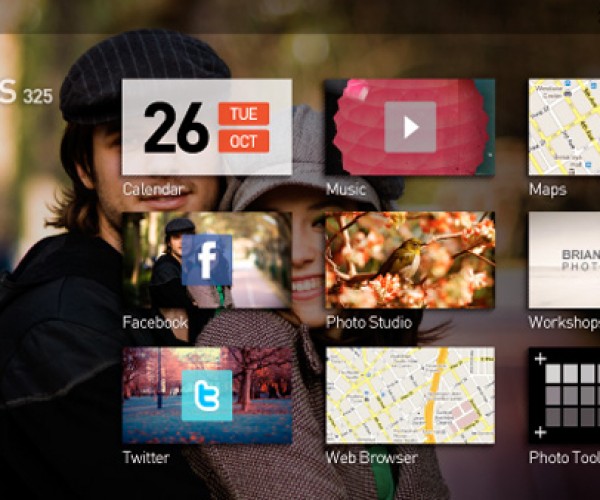 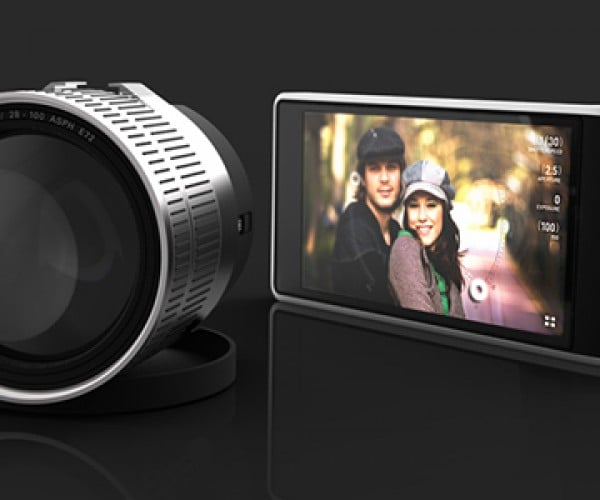 I’m not sure when or if the WVIL will be turned into a real product, although Artefact have applied for a patent for the device. Check out Artefact’s website for more info on the concept, including its specs.