Adorable Lego AT-AT: He’ll Still Work for the Empire When He Grows Up

Angus MacLane created this cute little AT-AT for a contest on LEGO Star Wars enthusiast-site From Bricks to Bothans. It was part of a ‘Chibi‘ contest, meaning that the LEGO sculptures had to be shrunk to look like smaller, cuter versions of themselves. 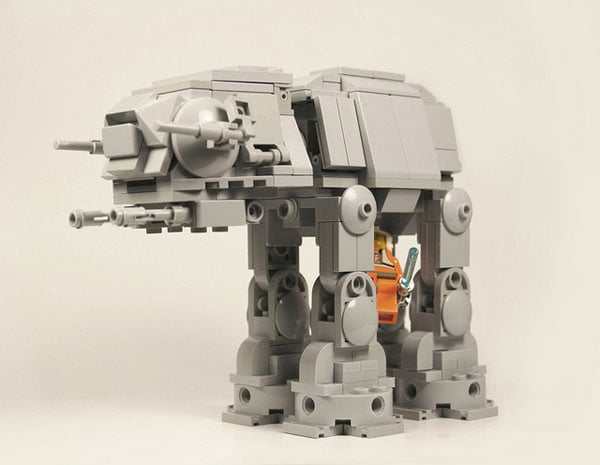 All in all, I think that Angus definitely made a great entry. The Chibi AT-AT is certainly hard to forget. Sure, when it grows up, it’s end up being blown up by Luke Skywalker, until then, you could always keep it as a pet. 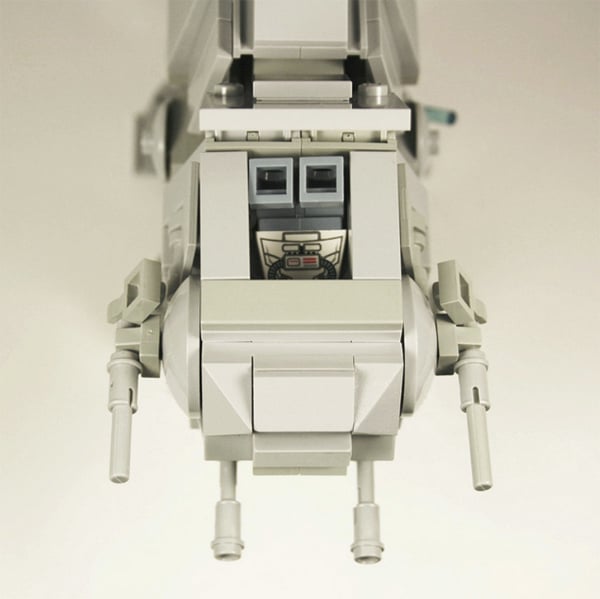 Since this isn’t a very big build, you can probably replicate what Angus has done for yourself, if you want to. Then you’ll also have a cute little AT-AT to raise all for yourself. 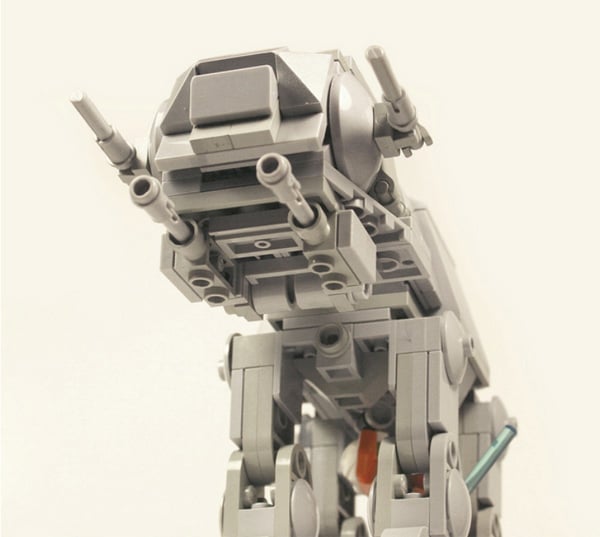