I’ve certainly seen my share of homebrew hacks to make remote-controlled cars that can be driven by an iPhone or iPad, but soon you’ll be able to buy one without need for hacking or jailbreaking your iOS device. UK gadget makers WOW! Stuff is launching a new series of remote-controlled toys under the iKon RC brand. 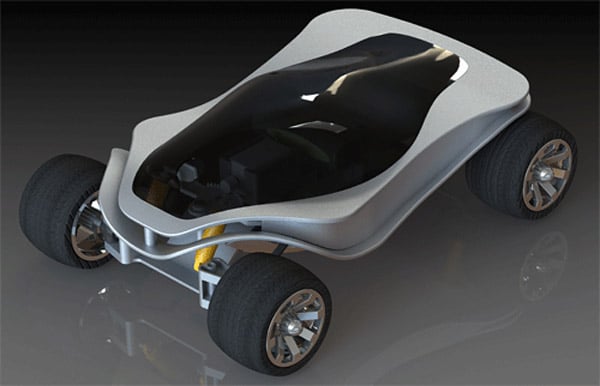 The technology will include a special Apple-approved dongle that plugs into the bottom of your iPhone, iPod or iPad, and lets you steer and drive an R/C vehicle using infrared signals using a free app. The first vehicle scheduled for release is the futuristic-looking “Buggy” pictured here, but WOW! Stuff says they’ll be releasing more toys in future. They also want to make versions for other smartphones down the road, so Android users probably won’t be left out for long. 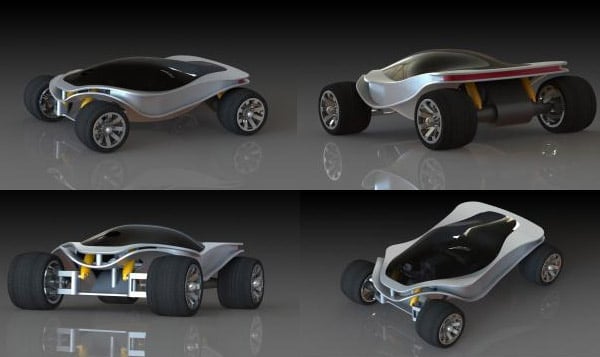 I’m not crazy about the fact that they went with infrared control, though. If they made cars that could respond to WiFi or Bluetooth commands, I’d think they could work without a direct line-of-sight. Still, the idea sounds like fun – especially for the kids. No word yet on when the first iKon RC car will drop, but I’m betting these things will be out before the 2011 holiday season. You can sign up for updates over at the WOW! Stuff website.