Moleskine just launched their new iOS app for iPhone and iPad. It will allow you take notes with your favorite devices for free. Will it compete with Evernote? I don’t know, but I like the idea of using a branded Moleskine app, because their paper journals are cool. 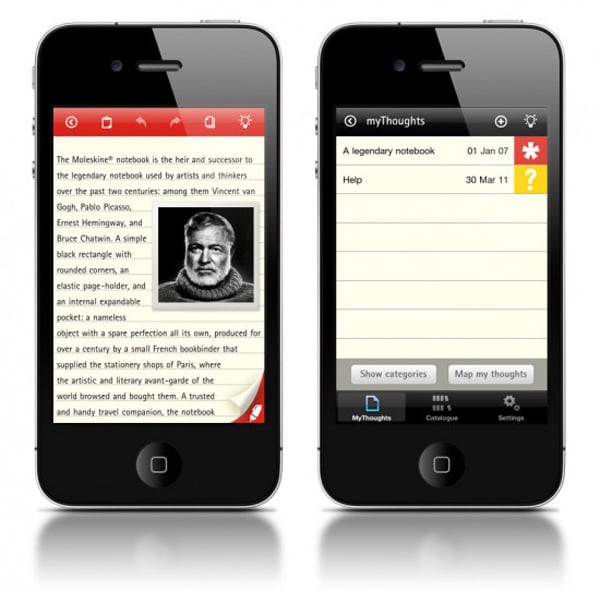 On top of letting you take notes, the app lets you draw freehand in it as well. This means that after typing something, you can go over your text with a pen to underline it, draw a picture or an additional diagram. Users report that the drawing feature isn’t as smooth as it should be, but that will no doubt be fixed in a future update. 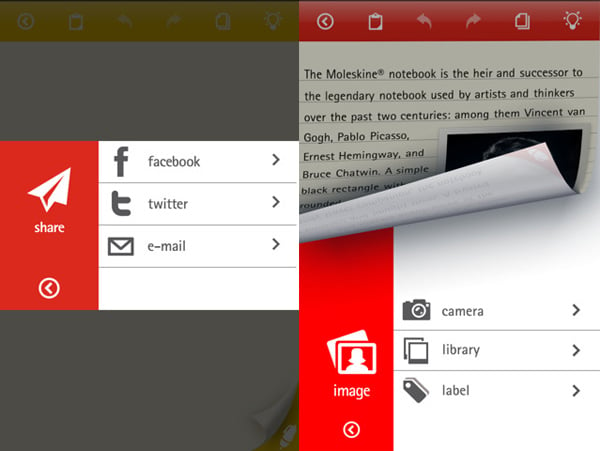 All in all, for a free app, it’s pretty cool. The handwriting recognition could also be a bit better, but otherwise it’s a nice addition to the app family. The app is available for via iTunes now. And no, this isn’t how it works…