Mount Me Sticks Your iPad Just About Anywhere

There are a ton of reasons you might want to mount your iPad somewhere other than between your hands. It would be a great way to ensure that you can put the iPad on a wall for kids to watch streaming movies on for instance. It would also be great if you like to cook to mount the iPad in the kitchen so you can watch videos or read recipes too.

A new device that has a ton of mounting options has surfaced called the Mount Me Freedom. That definitely is a strange name, but the mount is really cool. The thing comes with an articulating stand that lets you adjust the angle of the iPad and it can be wall mounted too. Your iPad sits in a special case with a quick-release so you can easily pop it out of the mount. It also comes with four suction cups for mounting to smooth surfaces. 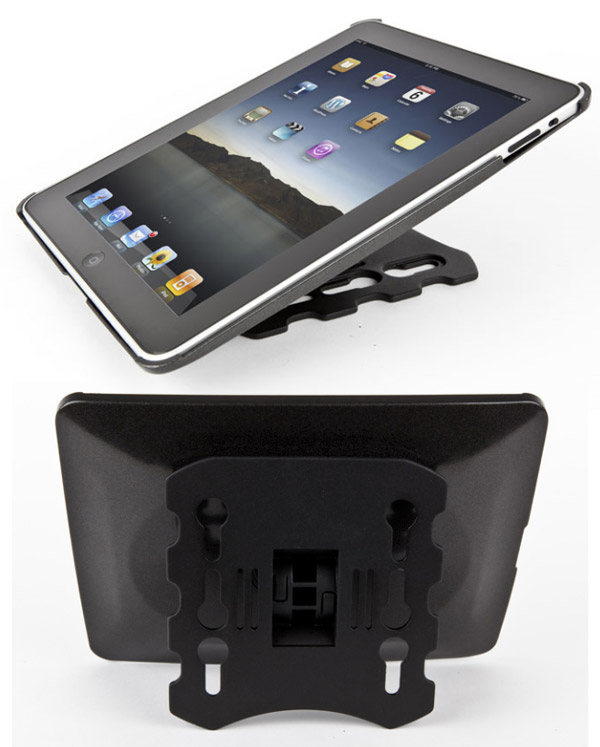 I don’t think I could bring myself to ever mount my iPad with suction cups. You never know when a suction cup will just give up and crash your precious tablet to the floor. The Mount Me also has a strap for mounting to your leg, it can mount to a car headrest, and it can be mounted to a tray on an airplane. The Mount Me costs $49.99 (USD) and you can pre-order now to get 10% off.