These 35mm film canisters-turned flash drives are probably the closest we’re gonna get from that neat digital film concept. If you really miss lugging canisters around whenever you go out and take pictures, then these are the flash drives for you. At least you won’t have to worry about exposing them to light. 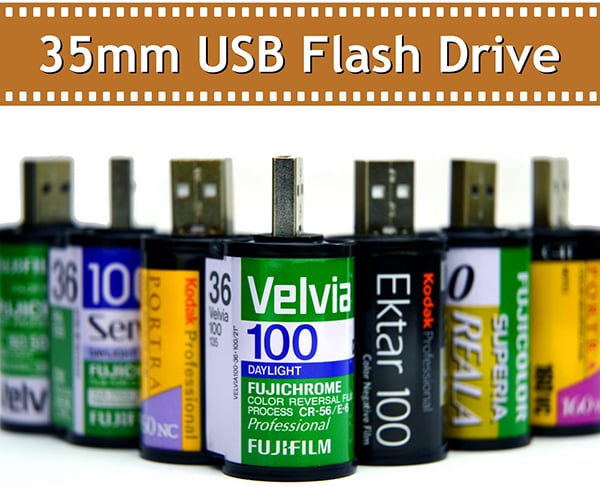 They’re reusable, you won’t have to worry about exposing them to light and you can store other data in them aside from pictures. Take that film! 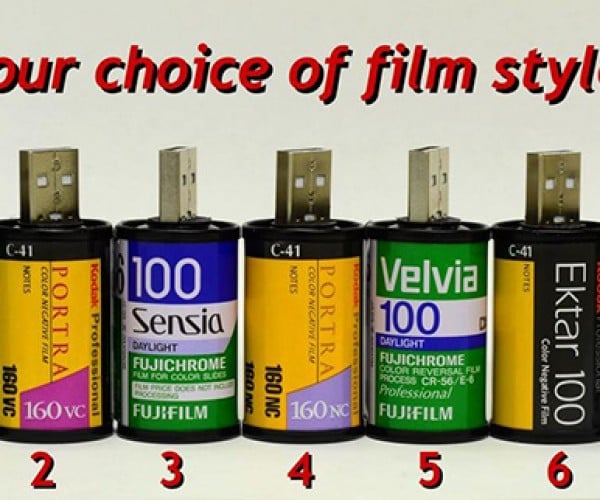 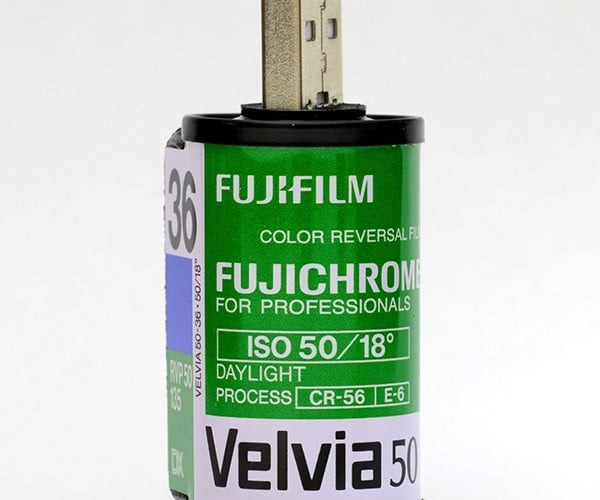 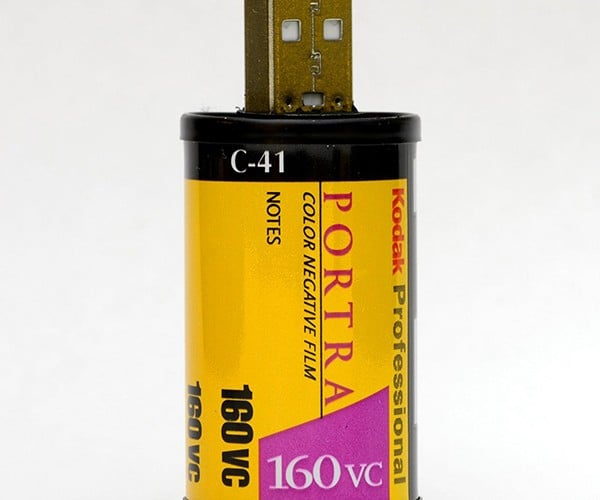 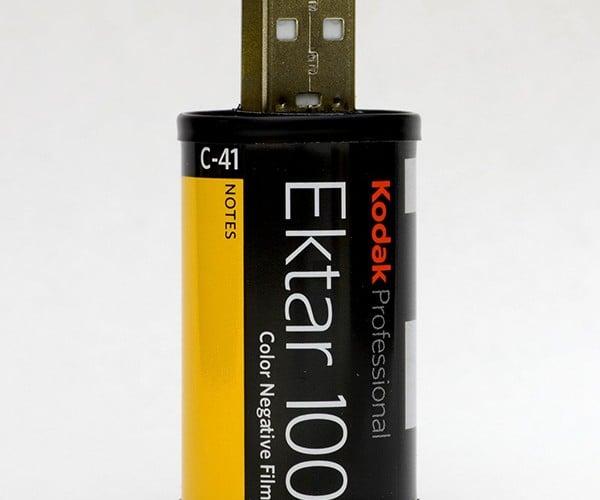 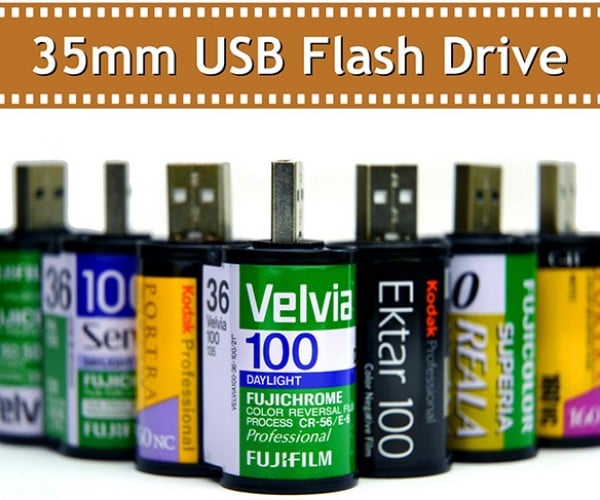