I’ve been thinking about investing in a good DSLR for a long time now, but I never really committed or made good on it. First, because I don’t know squat about ISOs and post-processing. And second, because I get intimidated to pieces whenever I walk inside the camera shop and see rows and rows of huge, black SLRs just waiting to be lifted back home. Plus the photography aficionados hanging around the display don’t help, either.

(Of course, I know SLRs are huge and bulky and heavy in nature, but I retain rights to complain about it because I am a woman with muscle-less arms.)

But today, I laid my eyes on possibly the most gorgeous DSLR that might just push me to overcome the first factor that’s been holding me back from getting one: the Pentax Ribbon K-r. 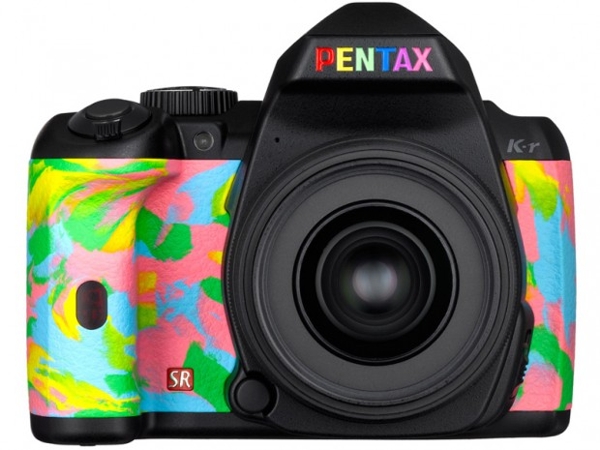 Isn’t she just a beaut? Now I may not know much about cameras, but I know women, and women like me sometimes need a shove in the right direction, even though it’s just the appearances that’s drawing us in.

The Pentax Rainbow K-r [JP] is actually a limited-edition DSLR that encases Pentax’s K-r series of cameras in an all-new and colorful housing. The design was cooked up in conjunction with Tower Records, and the Rainbow is actually the second camera released as a result of their’ collaboration. 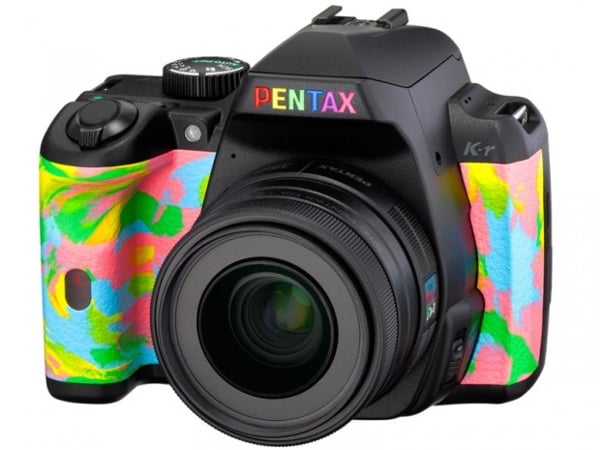 The bad news is that it’s only being released in Japan. The good news is that you can likely pre-order one from Japan-based importers like Rinkya.

They don’t come cheap and will retail at around $1,100 (USD), but this set does already come with a DA 35mm F2.4 AL lens. However, the normal Pentax K-r is priced at $800 with the added lenses though, so technically you’re paying an extra three hundred bucks for the added color. 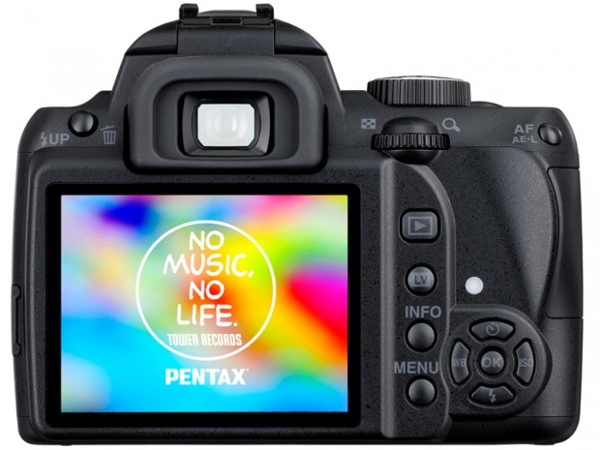 Call me crazy, but I actually think it’s worth it.

You can check out the specifications of the Pentax K-r right here.