SA Photonics released this crazy-looking helmet, to make everyone look dorkier. It’s called the High Resolution Night Vision System (HRNVS) and improves on previous night vision technology by providing high-resolution sensors. The big thing is that the sensors are arranged over a field of view of 80 degrees, which is double what other night vision gear offers. 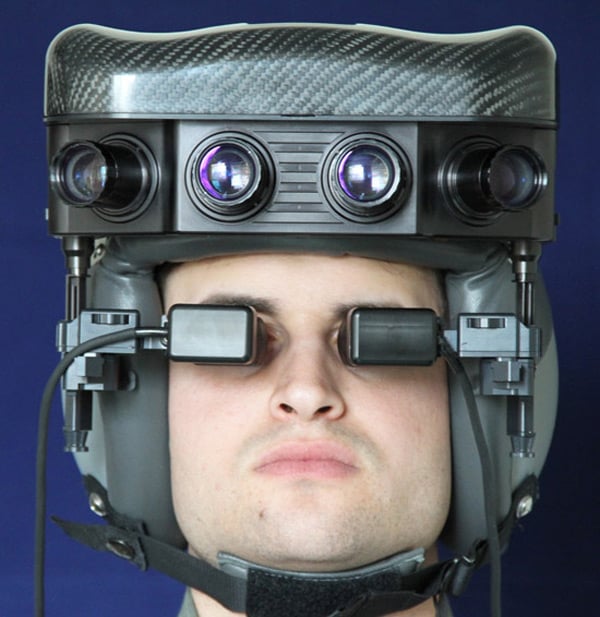 But is all that capability worth looking like an über-dorkster? Fighter pilots will probably love this thing, since current technology limits the field of view significantly and since they are in planes, they probably don’t care what they look like, as long as they have an edge in combat. 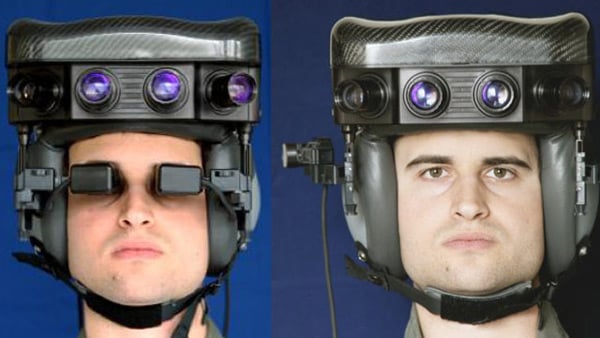 Maybe someday they’ll come up with a design that will integrate nicely into a functional helmet instead of something this crazy looking. Either way, looking like a fool isn’t a problem if it helps you become more efficient, and safer in war.