Stupid is Robbing a Store with a PS3 Controller

Stealing is bad. Personally, I think all thieves should have their gonads stomped into a little pile of goo. Cameron Pittman should be the first recipient of said punishment to remove his DNA from the gene pool. Pittman made the brilliant decision to walk into a store in Florida with a PlayStation controller of some sort stashed in his pocket, and attempted to rob the place with it. 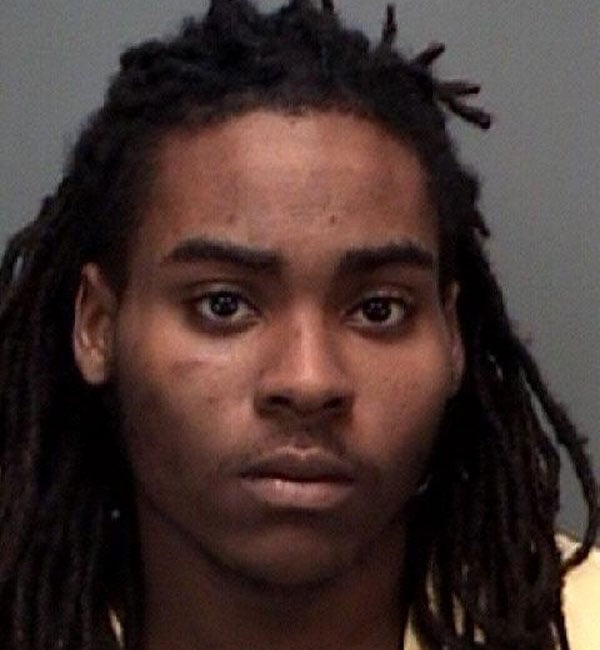 We can assume it was some sort of Move accessory or a Bluetooth remote control since it was vaguely gun shaped. The guy hid the controller in a pocket and tried to rob the store using it. I can just see him with the thing shoved in his pocket trying to fool the clerk.

Things went bad for the thief when a cop walked in on the robbery and arrested him. Pittman is now facing charges on strong-arm robbery and violation of probation. I for one hope that is his third strike. Pittman gave up without incident.