Google had a great product with the Android OS, even if it took a long time to catch on. Once Android caught on it blew up massively. I would bet that Google is hoping its Chrome OS for notebooks will do the same thing, but I have my doubts. You might recall these basic notebooks from the time Google roasted some up. 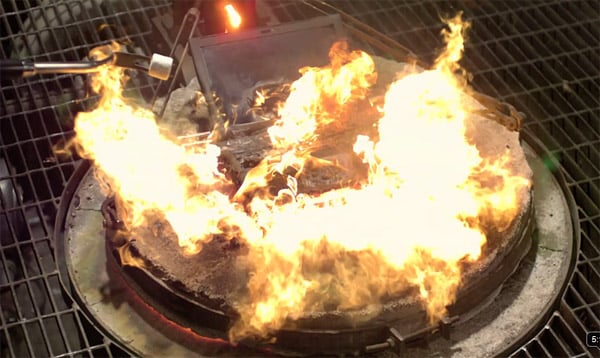 Reports have surfaced that Chrome OS notebook will be available for consumers this summer. Sources cited by Neowin claim that they will be here in late June or early July. The weird thing about this to me is that you won’t be able to just buy the notebook if you want one.

Instead, you’ll have to subscribe and and pay a monthly fee to Google to use the notebook with its cloud-based OS. The monthly fee will reportedly be about $10 to $20 for each user. The other issue is that the current OS is pretty basic by most accounts making it only appealing to basic users who need productivity and web access.